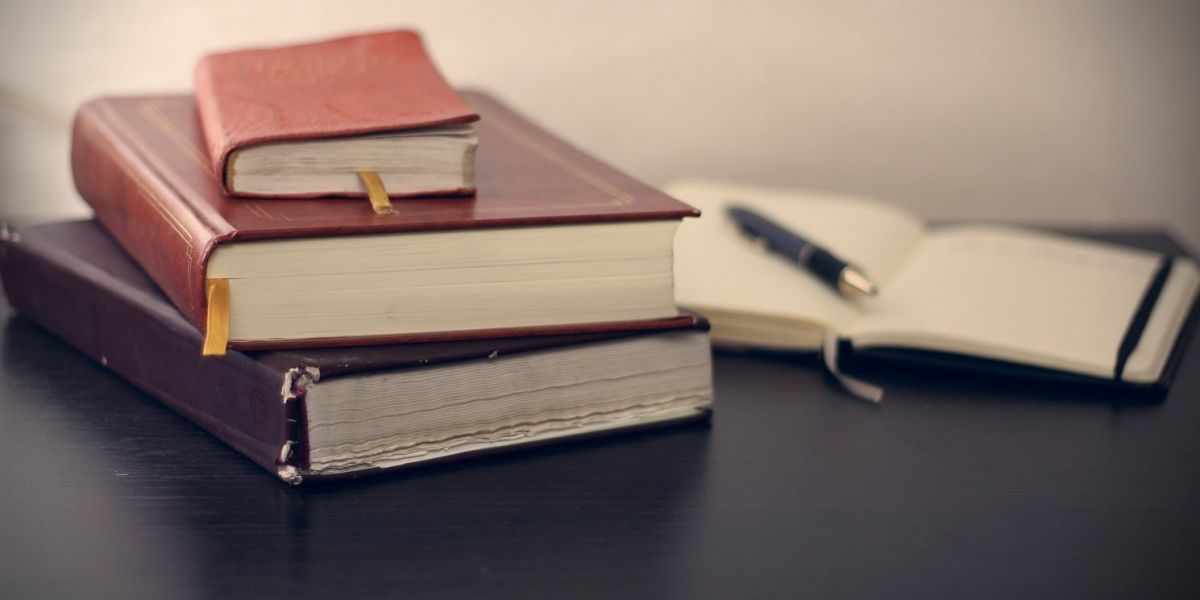 Did the decision to dismiss a magistrate who refused to grant a same-sex adoption order due to his preconceived Christian beliefs amount to religious discrimination, harassment and victimisation?

No, according to the recent Court of Appeal case Page v The Lord Chancellor.

The case involved a lay magistrate in Kent who was also a practising Christian. While sitting as a member of a family panel hearing an adoption application brought by a same-sex couple in 2014, Mr Page expressed views to his fellow-magistrates based on his beliefs as a Christian, about the appropriateness of the same-sex adoption and he declined to sign the Order made by the Court.

Concerns were raised following the application and a hearing into Mr Page’s conduct took place. The panel found that Mr Page was guilty of judicial misconduct in automatically assuming that same-sex adoption was not in the best interest of the child based on his personal opinion instead of evidence before the Court. He received training and was subsequently permitted to resume sitting.

Mr Page then proceeded to give interviews to the Daily Telegraph, Daily Mail and the BBC which made it clear that his stance remained the same. In his interview with the BBC, he stated that “My responsibility as a magistrate, as I saw it, was to do what I considered best for the child and my feeling was therefore that it would be better if it was a man and woman who were the adopted parents”.

Mr Page was subsequently removed from office and brought claims for direct and indirect discrimination, harassment, victimisation and claims under the Human Rights Act.

The Court of Appeal agreed with the original decision of the Employment Tribunal in finding that the decision to dismiss was not discriminatory, nor did it amount to harassment or victimisation. Fatal to this, it was held that he was not dismissed because he had complained about the earlier disciplinary proceedings against him or because of his religious belief in itself. Instead he was removed because he declared publicly that in dealing with cases involving adoption by same-sex couples, he would proceed not on the basis of the law or evidence, but on the basis of his own beliefs about such adoption. Mr Page chose to advertise the bias he would continue to apply in the exercise of his judicial functions in direct conflict with the oath sworn to become a magistrate and could therefore no longer carry on in such capacity.

The full Judgment can be found here.

Calculating damages for loss of earnings in whistleblowing cases

The recent Employment Appeal Tribunal decision of BMI Healthcare v Shoukrey provides clarity as to the considerations of the Tribunal when assessing damages for loss of earnings in whistleblowing cases.

The Claimant was successful at the Employment Tribunal with his claims that he had been subjected to detriments as a result of him making protected disclosures. In the first instance an award was made totalling £920,202 (£30,000 for injury to feelings, £10,000 for aggravated damages and £880,302 for loss of earnings based on 10 years of career loss).

The Respondents appealed the amount ordered in respect of loss of earnings, arguing in particular that the Employment Tribunal failed to consider:

The appeal was allowed and remitted to a new tribunal panel to re-assess the Claimant’s loss of earnings – which will likely be reduced from the current £880,302 awarded. It will be useful going forward to enable employers to argue against overly optimistic estimations of career losses put forward by claimants.

The full Judgment can be found here.

Put in simple terms, Section 44(1)(d) and (e) of the Employment Rights Act 1996 currently enables employees to claim if subjected to a detriment because they reasonable believed that being at work would place them (or a member of their household) in serious imminent danger. This particular protection has become more prominent in light of the Covid-19 pandemic with staff feeling increasingly anxious about travelling to /from work and being in contact with colleagues during the day, increasing their chances of potentially catching the disease.

The decision reached in R (on the application of the IGWU) v Secretary of State for Work and Pensions, found that confining this protection to employees only is a breach of the EU Health and Safety Framework Directive. As a result, draft statutory instrument has been introduced for the UK which, if approved, would effectively extend the scope of Section 44(1)(d) and (e) to ‘workers’ in line with the EU Directive.

This would allow workers to bring claims for detriments suffered just as employees currently can, on or after the 31 May 2021, extending the scope of protection within the workforce. Employers should bear caution when dealing with staff who raise concerns about their safety within the workplace and seek legal guidance when unsure how to deal with any particular employee or worker.

For more information on how any of these cases affect you or your business, please contact Burnetts’ Employment Law & HR team at hello@burnetts.co.uk or 01228552222.