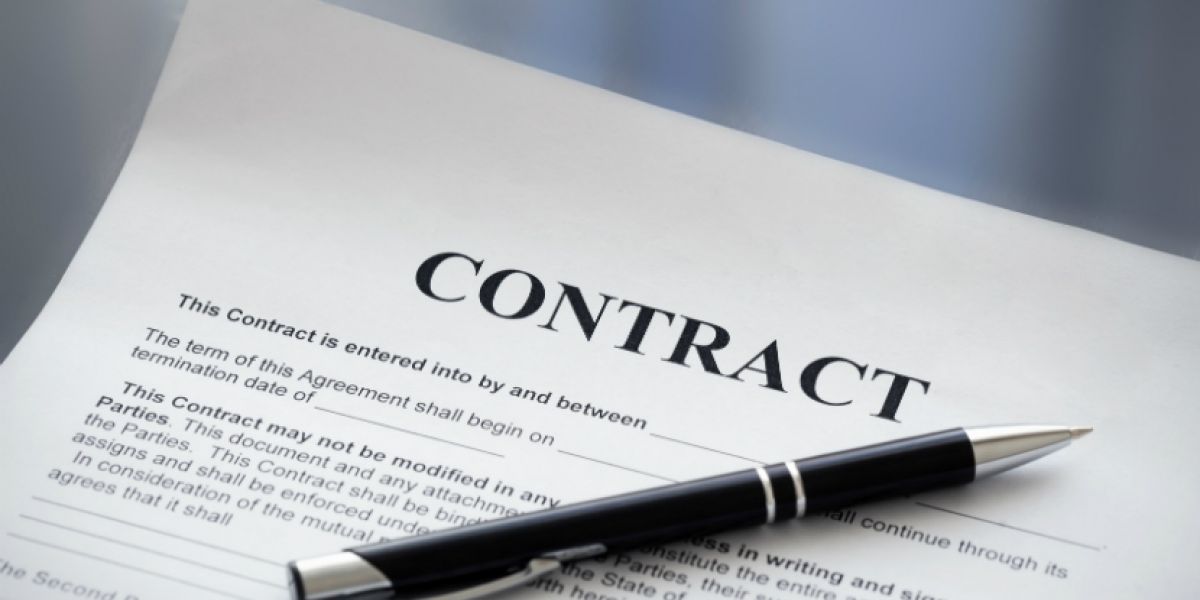 A restrictive covenant is a clause, usually in an employment contract, which prevents an employee from competing with his or her employer.

This could be by working for a competitor or setting up on their own.

It could also be from taking or trying to take business by approaching clients and/or customers of the former employer, for a set period of time after leaving their employment.

Is a restrictive covenant legally enforceable?

What the law deems ‘reasonable’ may change in each individual case. It will usually depend on, for example, the type of role (including seniority) and access to clients and confidential information e.g., business plans and financial information, such as pricing for tender work.

Mary-Caroline Tillman worked for with Egon Zehnder (“Egon”), a global recruitment firm, since 2004.

Her contract of employment included various restrictive covenants including a six month non-compete clause, which prevented her from being ‘directly or indirectly engaged or concerned or interested in’ a competitor.

She gave notice in 2017 to leave her employment with Egon and stated her intention to move to Russell Reynolds Associates, a competitor.

Egon duly applied to the High Court for an interim injunction to enforce the restrictive covenant on the basis that Tillman was going to be in breach of the six month non-compete clause.

Tillman challenged the restrictive covenant clause, arguing that it was too wide because it prevented her from becoming a shareholder in a competitor company.

The High Court held that the restrictive covenant did not prevent Tillman from becoming a shareholder in a competitor and as such was not too wide and was enforceable.

Tillman appealed to the Court of Appeal. The Court of Appeal overturned the High Court decision. They held that the phrase ‘concerned or interested in’ was deemed too wide to be enforceable as it did restrict Tillman from purchasing shares in a competing company. The Court of Appeal said that they found it impossible to say that a shareholder of a company was not "interested in" that company. It was stated that this went beyond what was necessary to protect Egon’s legitimate business interests.

The case was brought before the Supreme Court last week and their decision is pending.

The key question is whether or not the decision of the Court of Appeal, that the words ‘interested in’ rendered the covenant too wide, is correct.

Whatever the Supreme Court decide, the case serves as a very useful reminder for employers to take proper legal advice on their restrictive covenants and to ensure that they are reviewed regularly.

It is also a reminder that the courts will enforce reasonable covenants that are required to protect a businesses’ legitimate interests, and restrictive covenants should not be overlooked by either the employer or employee when a person moves job.