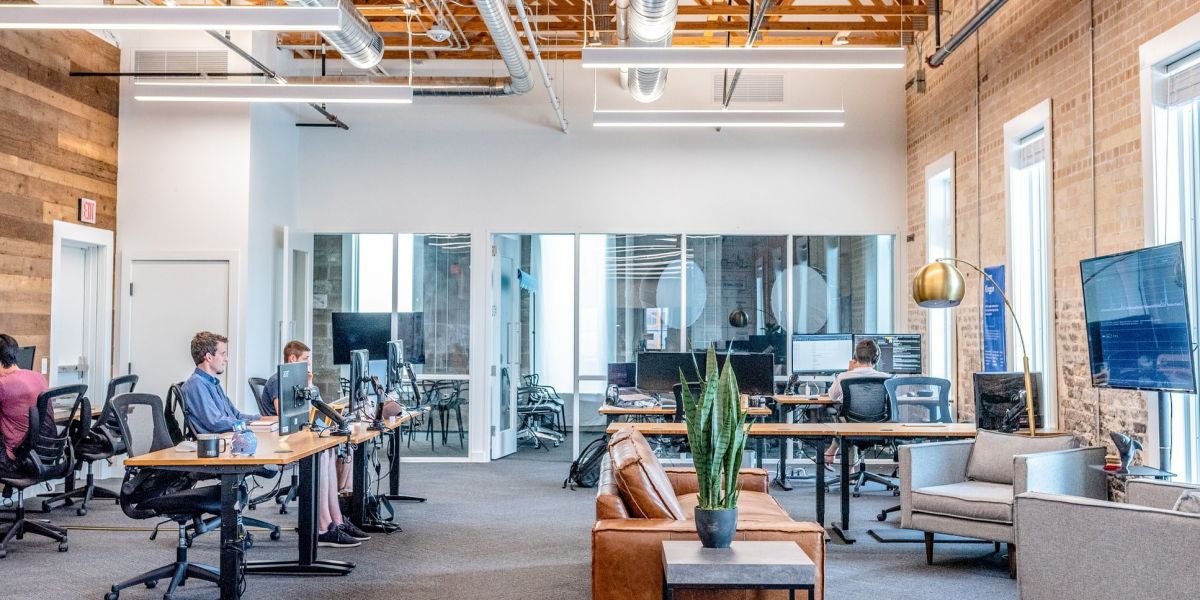 The case of Finn v British Bung Manufacturing the Claimant had submitted that upon approaching his line manager about an issue, his line manager began to call him a stupid bald ?*** and threatened to ‘deck’ him. The Claimant was later dismissed with immediate effect on the grounds of gross misconduct.

The Tribunal held that being referred to in such a manner was unwanted conduct as far as the claimant was concerned. They maintained that although industrial language was commonplace on this West Yorkshire factory floor, the Respondent had crossed the line by making remarks about the Claimant’s appearance. The conduct was therefore unwanted. As the Claimant made no complaint about.

There was no evidence that the claimant complained about the use of industrial language towards him other than about the term “bald”.

The Tribunal held that there was a connection between the word “bald” on the one hand and the protected characteristic of sex on the other. The Respondent was right to submit that women as well as men may be bald, however, baldness is much more prevalent in men than women. As such, the Tribunal held it to be inherently related to sex.

The Tribunal therefore determined that by referring to the claimant as a “bald ?***” on 24 July 2019 Mr King’s conduct was unwanted, it was a violation of the claimant’s dignity, it created an intimidating, degrading and hostile environment for him, it was done for that purpose, and it related to the claimant’s sex.

Even in a working environment such as the one shared by Mr Finn and Mr King, where industrial language was the norm, a comment that referred to the Claimant’s appearance, and was incidentally related to his sex, was seen as crossing a line in an employment situation.

Checking in often with your employees to know how they feel and how comfortable they are in the workplace is key to avoiding a scenario like this. The usual usage of a colourful vocabulary was seen as the norm, but when the Tribunal came to understand that Mr King’s words had been intended to have an insulting effect on the Claimant, the proceedings were changed immeasurably.

Ensuring employee relations are strong, team working is feasible and employees feel safe, valued and comfortable, are important steps to ensure claims such as Mr Finn’s do not happen in future.