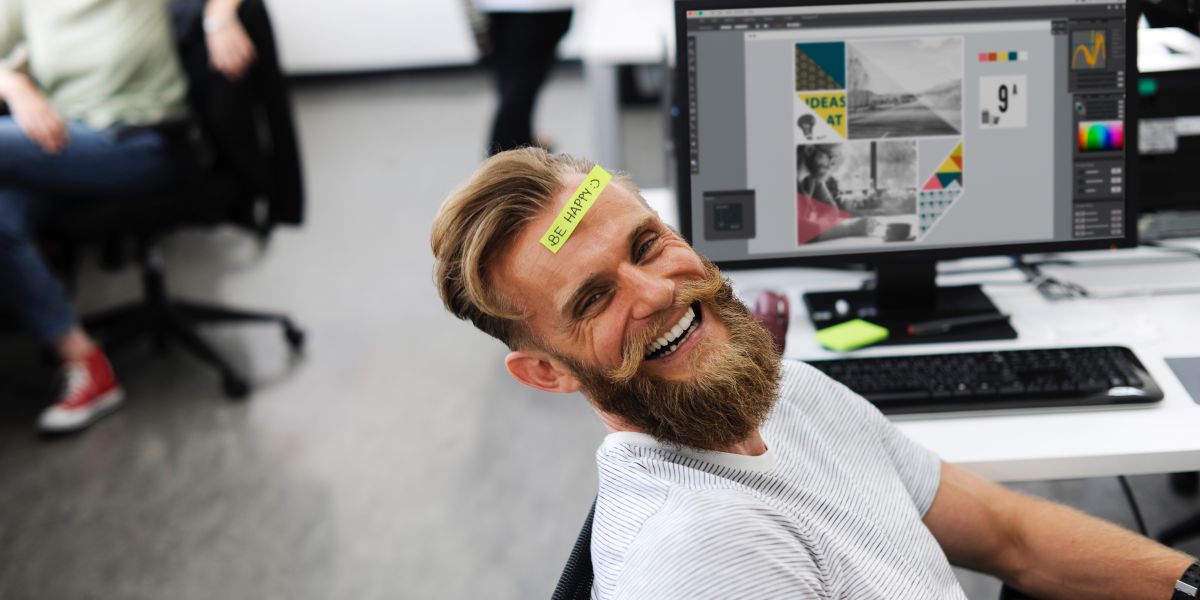 “Lighten up, it’s just banter!”, “but it was just office banter”.

There are some phrases that make an employment lawyer’s head fall into their hands and ones like these will often do just that.

The dictionary definition of banter is the playful exchange of teasing remarks. Sounds harmless? Yes, if that's all workplace banter is. However, all too often it’s far from harmless and can lead to claims such as discrimination, bullying, harassment and constructive unfair dismissal.

A total ban on banter is always going to be impossible to enforce and also would make the workplace a very boring environment to work in. However, it’s important for both employers and their staff to be aware of the risks involved when banter oversteps the mark and crucial that they avoid it doing so.

If workplace banter is linked to a ‘protected characteristic’, then it runs the risk of amounting to unlawful discrimination and harassment, with both the employee making the remark and also their employer exposed to an Employment Tribunal claim being made against them.

The ‘protected characteristics’ covered by the Equality Act 2010 are age, sex, race, religion, belief, disability, sexual orientation, gender reassignment, pregnancy, maternity, marriage and civil partnership. If an unwanted comment linked to one or more is made, then the comment will be unlawful discrimination and harassment if it was either:

(a) intended to upset or offend, or

(b) it had that effect and it was reasonable for the recipient to feel upset or offended.

Even if banter isn’t linked to a protected characteristic, it can still give rise to a tribunal claim if it causes offence and the person on the receiving end of the comment resigns in response and claims constructive unfair dismissal.

The important point that every employer should bear in mind is that the effect of workplace banter can be assessed subjectively, which means it can be assessed based on the individual’s interpretation of the comments, even if the comment was not intended to offend.

An employer must also bear in mind that comments perceived as inoffensive jokes or harmless banter one day might cause offence the next. In addition, comments taken as amusing banter by the recipient may cause offence to a third party, such as a fellow employee, who then could have a claim.

However, legal claims linked to banter can be highly fact sensitive and context specific and an example of this was the case of Evans v Xactly Corporation Limited.

Mr Evans worked in a sales team in an office environment where banter and teasing were not an unusual occurrence. He brought various claims including harassment and discrimination. He alleged that during his employment he was called “fat ginger pikey” by his fellow colleagues. He was diabetic and also had links to the traveller community. However, Mr Evans was found to have insulted co-workers himself and it was decided by the Employment Appeal Tribunal (EAT) that Mr Evans had not taken offence and that he had not suffered unlawful discrimination or harassment.

When assessing the banter, the EAT highlighted the need to analyse the office culture and the relationship between the co-workers. In this case, the EAT decided that Mr Evans wasn’t a victim of the discriminatory harassment, but was an active participant in the culture of banter, the words didn’t have the purpose of violating Mr Evan’s dignity and he wasn’t offended.

However, while this was the decision in the Evans case, it needs to be remembered that the facts in this case were very specific. Any banter linked to a protected characteristic will open employers and individuals to possible costly claims for compensation.

How can you protect your business?

To remain risk free, is banning banter the only way to ensure that claims of this nature are prevented?

Certainly, employees should be told that they must avoid making comments linked to protected characteristics.

But what if the employees still make such comments? Is the employer then liable for the employees’ behaviour? There is a defence available to an employer if it can show that it took “all reasonable steps” to prevent the employee from doing the discriminatory act.

Some examples of steps employers may wish to take are:

ensure that robust equal opportunities and anti-bullying and harassment policies are in place
communicate these to staff and ensure they are enforced in practice
encourage employees to raise their concerns with management either informally or through a formal grievance
deal with these complaints promptly and seriously
make clear to staff that any unacceptable banter may result in disciplinary action.

Should we ban banter? Or should we allow it? That is a question for you to decide, but be aware that if you decide to allow it, you need to take steps to ensure that it does not put you at risk of a successful discrimination/harassment claim. Make sure you have policies in place and ensure the workplace is professional, respectful and free from offensive comments, however well intended.