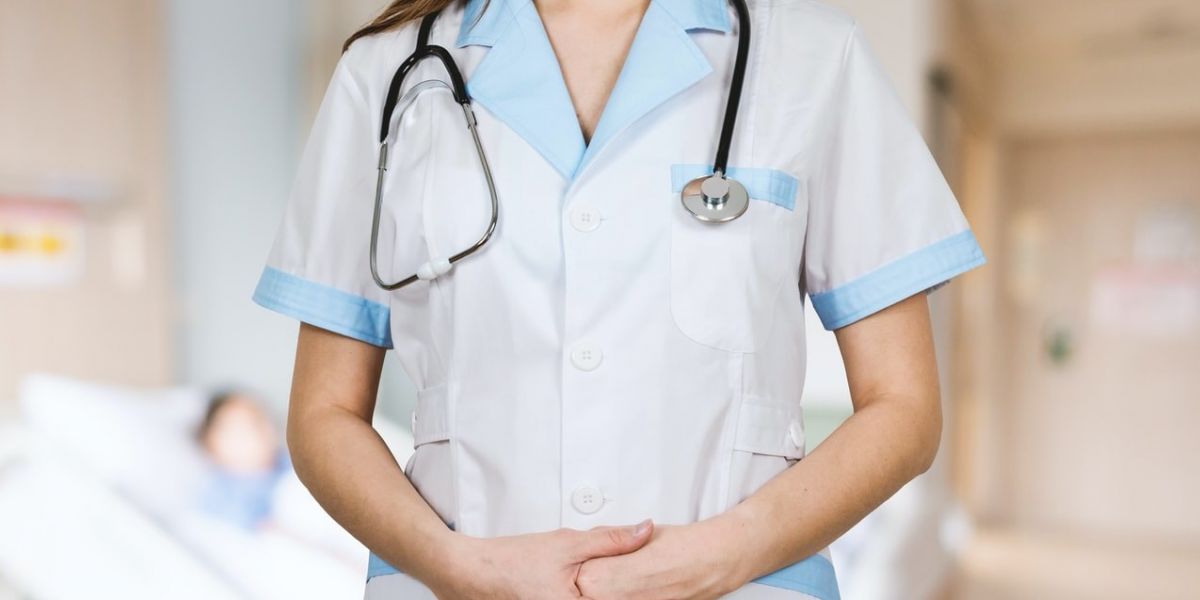 Immediate action is needed to prevent avoidable deaths and injuries following the publication of harrowing interim findings in the investigation into maternity services at Shrewsbury and Telford Hospital NHS Trust (the Trust).

The investigators, led by Donna Ockenden, uncovered a pattern of serious failures of care at Shrewsbury and Telford hospitals, that led to the deaths of and injuries to babies and mothers between 2000 and 2019. The inquiry identified an astonishing 1,862 serious incidents which led to the launch of a police investigation in June 2020.

A clinical review of 250 cases has led to the identification of outline actions that are required to be completed as a matter of urgency before the full report is completed. These actions apply not just to Shrewsbury and Telford hospitals but are recommended to all maternity services across England.

The interim report flags up numerous failures in clinical care such as mismanagement of labour, failing to identify fetal distress, mismanagement of complex pregnancies and failures in risk assessing women. In particular it was noted that there had been failures to identify babies suffering hypoxia during birth and harm caused by the overuse of syntocinon, a drug used to stimulate contractions.

In addition to clinical failings, the investigating team found a lack of kindness and compassion. The report rightly points out that involvement in the families’ lives at such an important time is a privilege. The report therefore considered these failures to be “one of the most disappointing and deeply worrying themes” that had emerged from the investigation. Compounding this was evidence that in the most heart-breaking of cases involving the loss of life of a baby, bereavement support was often inadequate or non-existent with instances of completely inappropriate statements being made to bereaved families.

The full report is expected next year.

Failures in care during birth and the early neonatal period can have devastating effects on babies and in particular, can lead to death and brain damage. Women also suffer injuries as a result of poor care and the report identified 15 maternal deaths between 2000 and 2019.

Sadly, the failings identified in the report are not unique to Shrewsbury and Telford Hospital NHS Trust. In March 2015, an investigation was made into the serious failures of care of the University Hospitals of Morecambe Bay NHS Foundation Trust. The report revealed that as a result of the failures, 11 babies and a mother suffered avoidable deaths at Furness General Hospital.

Burnetts represented families following the Morecambe Bay Scandal and are currently assisting a number of families from across the north of England whose children have suffered brain injury at birth as a result of mismanagement of labour, overuse of syntocinon and mismanagement of pregnancies complicated by conditions such as pre-eclampsia. We are also seeing a rising trend of cases where women have suffered horrific injuries resulting in pain, incontinence and neurological problems which could have been avoided, by timely and appropriate intervention in labour or if their requests for caesarean section had been agreed.

How Burnetts can help

We have specialist medical negligence solicitors, who are accredited by The Law Society and AvMA, who can investigate your claim and help secure compensation. Burnetts are one of a limited number of firms who are authorised by the Legal Aid Agency to offer legal aid funding for birth injury claims.

Michelle Armstrong, one of our birth injury specialists, is both a qualified midwife and solicitor, having previously worked as a midwife in the region. She is therefore well equipped to use her clinical knowledge to ensure that all of our birth injury claims are thoroughly investigated. We also have access to experts who can undertake analysis of MRI scans and medical records to help establish the exact cause and timing of an infant’s brain injury.

Following settlement of a birth injury claim, Burnetts also have a specialist Court of Protection team who are able to help manage the child’s damages.

If you would like to speak to someone within our team to discuss whether you may have a clinical negligence claim then place contact our offices on 01228 552222.