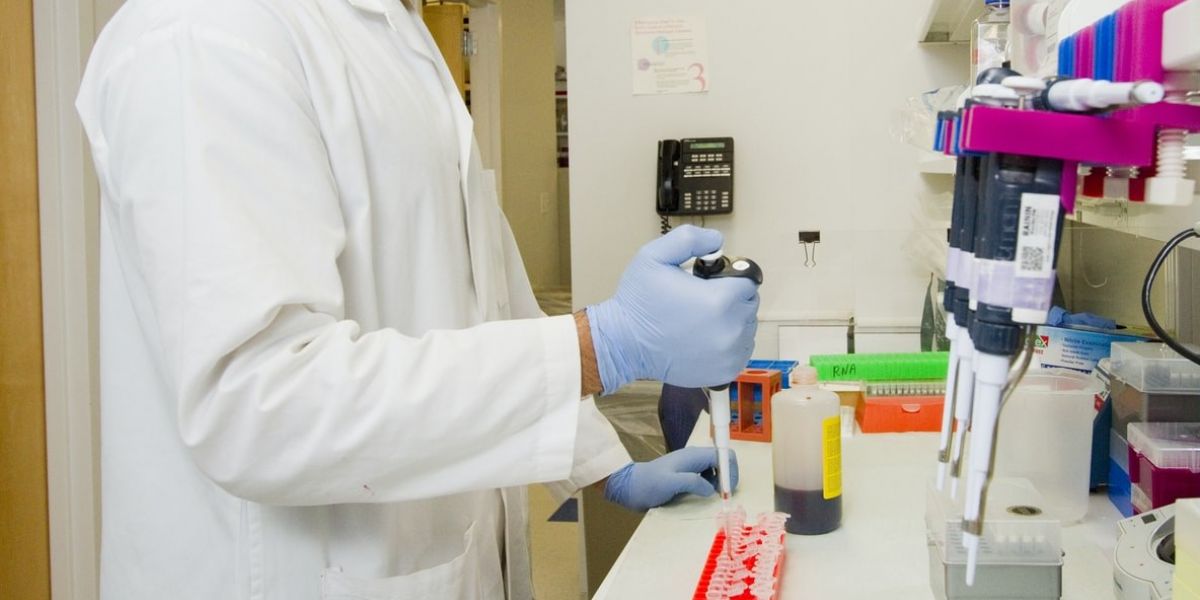 This week, Burnetts is joining in with the #SmearForSmear 2021 campaign led by Jo’s Cervical Cancer Trust to promote Cervical Cancer Prevention 2021. Simply smear your lipstick, take a photo, and post on social media, with a message about the importance of attending smear tests, also known as cervical screenings.

The campaign aims to raise awareness of the risks of cervical cancer and educate women how to reduce these risks. Around 3,200 women are diagnosed with cervical cancer in the UK each year and the awareness week aims to remind women of the importance in having regular cervical screenings.

Therefore, it remains paramount to raise awareness, and encourage women to attend regular cervical screenings to help prevent their risk.

What is Cervical Cancer?

Cervical cancer is the growth of abnormal cells in the lining of the cervix (the entrance to the womb from the vagina), which grow in an uncontrolled way, eventually forming a tumour. If not caught early, the cancer cells gradually spread into the surrounding tissues and may spread to other areas of the body.

These abnormal cells are caused by the human papilloma virus.

In the early stages, cervical cancers often have no symptoms. However, those patients who are symptomatic may experience the following:

• Pain in the lower back or pelvis.

There are many other conditions that cause these symptoms, so it is important that you see your doctor if you experience any of the above. Although it is unlikely to be cervical cancer, it is important to get them checked by a doctor.

How you can prevent the risk of cervical cancers

Screening will identify abnormal changes in the cells of the cervix at an early stage. Women aged 25 to 49 are invited for a cervical screening every 3 years. Women aged 50 to 64 are invited every 5 years.

During the screening, a nurse takes a sample of cells from the cervix using a small soft brush and sends the sample to the laboratory. You will then get your results in the post.

If you get an abnormal result, you will be invited to have more frequent cervical screenings.

Treatment options depend on the type of cervical cancer and the grade i.e. whether it has spread to anywhere else in the body. At the early stages, the cancer is contained within the cervix and depending on size and location, treatment may include surgery which removes part of the cervix (LLETZ Procedure), or larger surgery such as a hysterectomy.

If diagnosed at a later stage and the cancer has spread outside of the cervix, treatment will usually involve chemotherapy and radiotherapy.

How Burnetts Can Help

Unfortunately, we have seen the devastating impact of delayed or misdiagnosed cervical cancer, so we are eager to encourage people to join the campaign and increase awareness of how the risk of this cancer can be reduced. Earlier diagnosis and treatment of cervical cancer, can also dramatically increase the chances of survival.

We have assisted many clients with their negligence claims as a result of a delayed diagnosis of cancer, or as a result of GP failures to act upon reports of abnormal bleeding. We have also assisted clients who have had problems with the cervical screening programme, such as women being placed on the wrong pathway for repeat scans and their cervical cancer not being diagnosed until much later.

If you, or someone you know, have suffered with cervical cancer and feel that it should have been identified and treated earlier and would like to speak to someone in our team to discuss whether you may have a clinical negligence claim, then please contact our Medical Negligence and Serious Injury Department on 01228 552222.