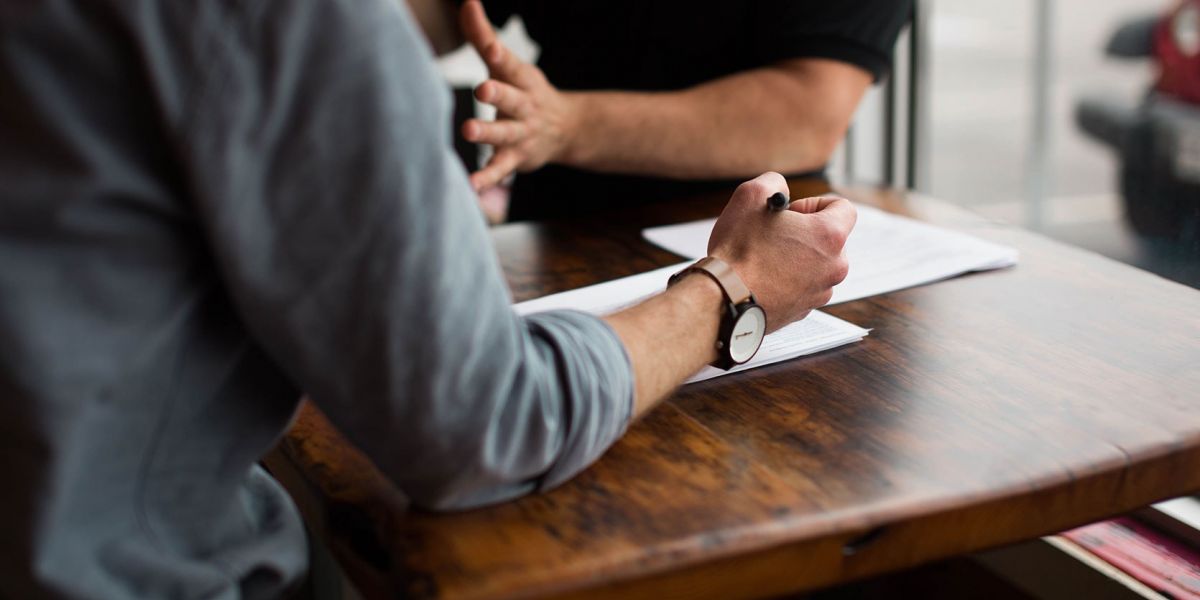 Suspending judgment…why suspension is something to think about

Rushing to suspend an accused employee could lead to them resigning from their employment and claiming they have been constructively dismissed and the question then will be whether you acted in breach of the employee’s contract of employment in choosing to suspend.

Implied into every employment contract is an obligation not to act in a way which is likely to damage or destroy the trust and confidence between employer and employee, unless you have good reason to do so. The act of suspending an employee can be very damaging to the relationship between employer and employee and may, in some circumstances, breach that term of the contract where the suspension is unreasonable and without proper cause.

In London Borough of Lambeth v Agoreyo, the Court of Appeal found that the question of whether there had been a breach of the implied term of mutual trust and confidence required consideration of whether there was reasonable and proper cause for suspending the employee. It was not necessary for the employer to demonstrate that the suspension was necessary however – that would be setting the bar too high. The test is whether suspension was the reasonable and proper thing to do and the question of reasonableness will depend on the particular circumstances of any given case.

Employers therefore need to think carefully about whether suspension is a reasonable step. For example, do you need to suspend in order to protect your business or other members of staff or could the accused employee instead be moved onto different duties or other hours pending the disciplinary hearing?

The employee should also be told that suspension doesn’t mean that the outcome of their future disciplinary hearing has been pre-judged. Employers often refer to suspension as being a ‘neutral act’. However, the Court of Appeal also considered the concept of a suspension as a neutral act and said that it was not a relevant nor a particularly helpful question. The focus will be on whether the act of suspending the employee was reasonable and with proper cause. As such, even when the employer tells the employee that their suspension is a neutral act, this is unlikely to assist the employer in defending a claim for breach of contract. However, it may still serve to reassure the employee that a proper disciplinary process will be followed before a decision is taken as to whether or not they have done anything wrong.

Suspension is therefore not a step you should take lightly - better to pause and think, than to rush and regret.