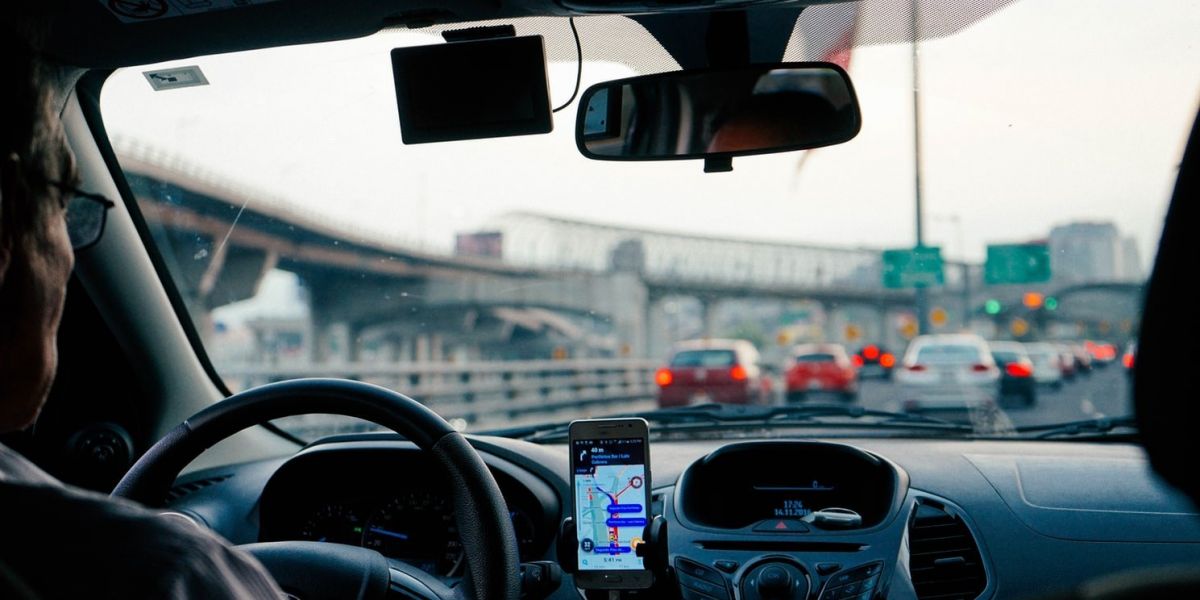 Over recent years Uber has become ubiquitous in large Cities. This growth has been based upon a business model which relies on large numbers of “off the books” drivers who are retained via well drafted contracts classifying them as “self –employed” workers. This arrangement offers financial advantages to both worker and businesses. Inevitably this has attracted the attention of other businesses (as well as HMRC) and has created the concept of the “Gig economy worker”. The recent Supreme Court decision of Uber BV v Aslam and others clarifies some of the uncertainties about gig economy contracts and sign-posts a future change to the way in which these agreements are treated by the Courts.

The case concerned the employment status of the two drivers involved, James Farrar and Yaseen Aslam. Uber argued they were self-employed independent contractors which meant that they would receive a fee relating to the fares which were collected from their “end users”. The drivers claimed they were ‘workers’ under relevant employment legislation, entitling them to enhanced employment protections such as national minimum wage, paid annual leave and statutory sick pay which would not apply if they were self-employed.

In the original Employment Tribunal hearing in 2016, the Tribunal sided with the drivers in the first instance, in determining that they were workers and entitled to enhanced protection. Uber appealed this decision and lost again in both the Employment Appeal Tribunal and the Court of Appeal (both of which agreed with the original decision that they were workers in 2017 and 2018 respectively). Uber’s final appeal was to the Supreme Court who handed down its Judgement on 19 February 2021 (a full version of which can be found here).

When deciding whether a worker is really self-employed UK Courts are increasingly looking behind the cleverly drafted legal agreements and examining the “real world” practical reality of the working relationship between the worker and the employer.

During the hearing, Uber relied on the nature of the written contracts that were entered into with the drivers and the customers. They argued that no ‘worker’ status could exist as the way the contracts were set up, drivers were entering into separate contracts with each customer (to which Uber was not a party) and therefore working for customers directly, not Uber themselves. Uber claimed to be an ‘intermediary’ providing electronic services (their smartphone app) to help drivers and customers find each other and enter into contracts to provide transportation services.

The Supreme Court disagreed with Uber on this point and considered that there was a contractual employment relationship between Uber and the drivers amounting to a ‘worker’s contract’. In doing so the Court stated that the correct starting point to ascertain the relationship was to look behind the written terms and see what is actually happening in the relationship. The reason for this wider interpretation was due to the inequality in bargaining power between the parties when entering into these types of contracts (in other words, businesses such as Uber will always have the upper hand when it comes to asserting their contractual terms over each driver). When the written agreement does not reflect the reality of the working relationship the Court is entitled to look beyond any express contractual terms which were inconsistent with the reality of the work.

Other key factors in the decision included:

In light of these above factors, the Supreme Court dismissed the appeal and held that the drivers were in fact workers. The degree of control Uber had over the drivers meant that they could not merely be an “intermediary”, as they had tried to argue.

Working Time Regulations – When are drivers entitled to payment?

Once the Supreme Court had clarified that drivers were workers, it considered to what extent the Working Time Regulations applied and what minimum payments would be due to the drivers.

It decided that drivers are entitled to minimum wage during the entirety of the period they are logged on to the app. This would include time waiting for a request to come through – a potentially disastrous outcome for Uber, who currently only pay drivers for time spent driving customers to and from destinations.

This was heavily criticised by Uber who asserted that as drivers are free to work with other companies, they should not bear such obligation.

Next steps – what now for employers and employees within the gig-economy?

Uber have recently acknowledged the decision and have publicly agreed to classify their UK drivers as workers, enabling the drivers to benefit from the enhanced employment rights outlined above. They have however resisted the Working Time findings within the Judgment, which will likely see further claims brought for any “waiting time” payments.

Key takeaways from the decision are:

Employment status is the starting point for any employment rights query and can be complicated and confusing. For more information on how this impacts on you or your business, please contact Burnetts’ Employment Law & HR team at hello@burnetts.co.uk or 01228552222.