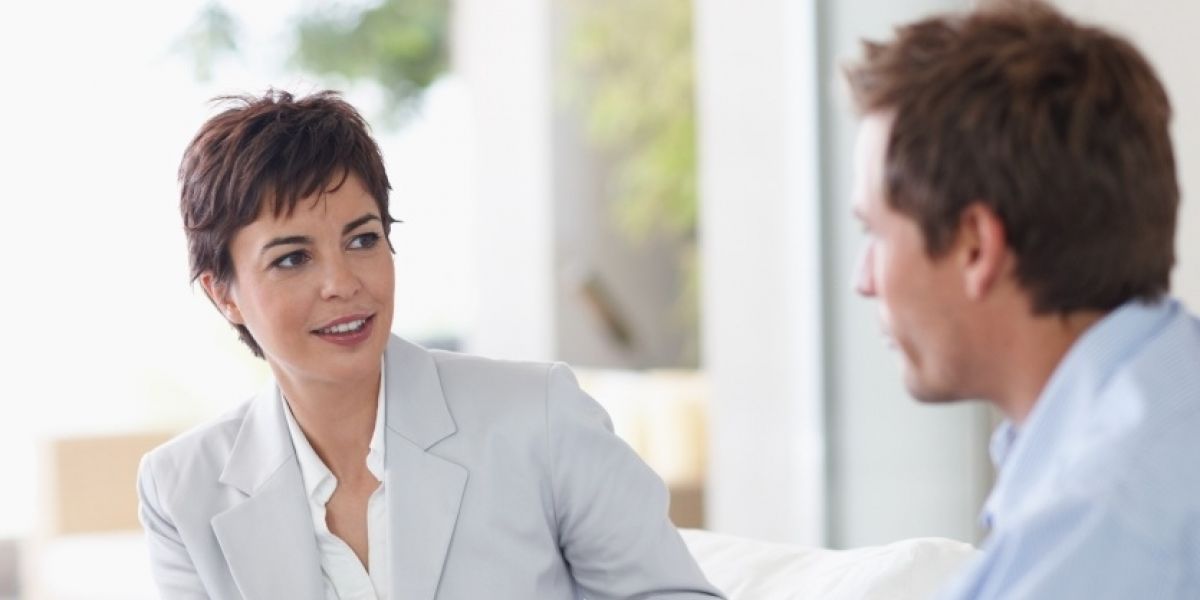 The Government’s Good Work Plan – A Brighter Future for the UK Labour Market?

What is the ‘Good Work Plan’?

On 17 December 2018, the Government published the ‘Good Work Plan’ following a period of consultation in response to the Taylor Review, outlining the Government’s vision for the future of the UK labour market.

The Plan aims to provide increased stability and predictability to the workforce, particularly for those working irregular hours. As a result, it is proposed that workers will receive the statutory right to request a more fixed working pattern from their employer following 26 weeks’ service. This may include certainty regarding hours or days worked. It is envisaged that this right will involve a statutory process akin to making a flexible working request, with employers also having the right to reject requests in certain circumstances.

Employees accrue some employment rights over time. For example, protection from unfair dismissal usually only comes into effect after an employee has 2 years’ continuous service. Some employees, however, work intermittently for the same employer with gaps between periods of employment and are currently excluded from accruing such rights if they have a gap of one week or more in their employment. In order to allow more employees to gain access to employment rights, the Plan proposes a legislative change to extend the permitted break in service from one week to four weeks, so that continuity is only broken where the gap is four weeks or more.

Digital literacy is becoming increasingly important in the UK labour market. As a result, selected basic digital skill courses will be fully funded by Government to support adults to gain skills to equip them for work. Additionally, all schools will be expected to appoint a careers leader to improve careers provision.

Levels of pay are widely recognised to have a direct relationship with quality of work. As a step toward ending low pay, the Plan states that the Government proposes to legislate to ban employers from making deductions from staff tips. In the hospitality industry, good service is often rewarded through tips from customers, which can amount to a large proportion of the income of workers who are often on the minimum wage.

The question of employment status and whether someone is employed, a worker or self-employed is often a contentious issue, with the Employment Tribunal and HM Revenue and Customs applying different and complex tests for determining someone’s employment status. As a result, the Plan proposes to legislate to improve clarity and provide consistency of the employment status tests and with improved guidance and online tools being made available.

Such changes are intended to preserve flexibility in the labour market whilst improving clarity for individuals. The Plan however, does not detail how employment status tests will be improved, although it does state that more emphasis will be placed when determining status on the employer’s control over the individual.

Under current law, the amount of holiday pay for those working irregular hours is calculated by using a 12 week reference period. However, the Plan recognises that this period may not accurately reflect the average working hours of a worker and may not capture peak working periods. As a result, the Plan proposes to legislate to extend the holiday pay reference period from 12 to 52 weeks.

The Government recognises that modernising employment rights also requires the enforcement system to be modernised. £1 billion is to be invested in the courts and tribunal system to address the difficulties faced by individuals seeking to enforce their rights.

The Plan proposes a new end-to-end system guiding Tribunal users through each stage of the process, so as to provide improved guidance and advice to claimants.

A Civil Enforcement Project is to be developed, including improved guidance and information for those who are required to take enforcement action to recover unpaid Tribunal awards.

Also, new legislation is proposed increasing penalties on employers who breach employment laws and also legislation to impose sanctions for repeated breaches by the same employer and an obligation placed on judges to consider utilising these sanctions.

Flexibility in the labour market can benefit both employers and employees. However, the Government states that some employers abuse such flexibility, jeopardising workers’ well-being and financial security. The Government states that the Plan aims to ensure fair and decent work, which provides a realistic scope for development and fulfilment in the modern UK labour market. Further, in order to enforce modernised working rights, a clearer, fairer and more efficient enforcement system is to be developed.

It is worth noting that the above are, at this stage, only proposals. Further information is still to come in respect of the proposals and, specifically, how they are to be implemented into employment law.

If you have any queries in respect of the above or require other assistance in respect of human resources or employment law, please contact the Burnetts Employment Law and HR team on 01228 552222 or by email via our online form .