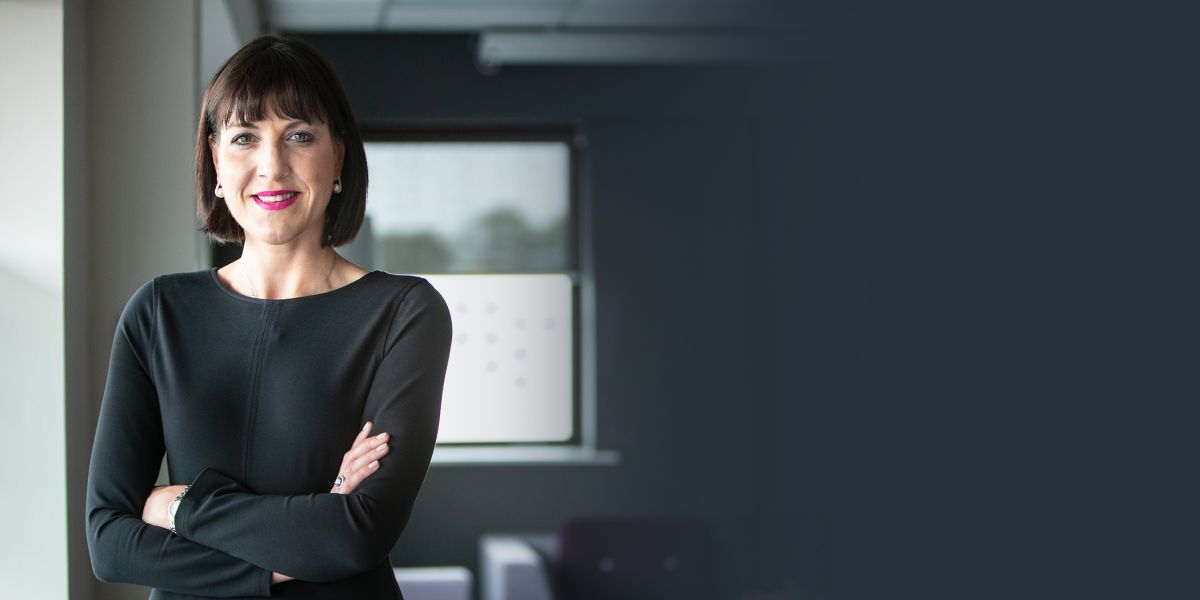 The importance of ensuring your Will is up to date

When I see Clients to discuss their wills, they normally fall into two types: those that have never made a will; and those who have made a will many years ago but not looked at it for some time.

In some situations, the failure to review a will prior to death can lead, on death, to outcomes that do not always meet current needs.

One example of this is a will with a Nil Rate Band Discretionary Will Trust.

This type of will was often made prior to October 2007 with the aim of maximising Inheritance tax planning.

If the first spouse left their whole estate to the surviving spouse this would pass free of inheritance tax (by way of the Spousal Exemption Rules) but the first spouse’s Nil Rate Band allowance was unused and therefore lost.

The purpose behind the NRB Discretionary Will Trust was to utilise the Nil Rate Band on the first death thereby reducing the amount of assets on the second death liable for inheritance tax.

A new regime was introduced in October 2007 with the Transferable Nil Rate Band. This gave the ability to transfer any unused Nil Rate Band between spouses.

From October 2007, where a couple wished to leave all their assets to each other and to their children on the second death, there is now no need to have a NRB Discretionary Will Trust as the estate of the second person to die can claim the unused Nil Rate Band from the first spouse’s estate.

Reasons for using a NRB Discretionary Will Trust

However, there can be other important reasons for using a NRB Discretionary Will Trust, not just inheritance tax planning.

One advantage is that the funds within the Trust are protected. For example, if the surviving spouse was to require nursing care and their own resources were diminished, the assets held in the Trust would be excluded from their assets.

The same argument applies should the surviving spouse suffer financial difficulties, for example, if they were to become bankrupt, the creditors would not be able to seize any assets belonging to the Trust.

Thirdly, assets in the Trust are protected if the surviving spouse remarried.

It’s important to review your will

For those that still have the NRB Discretionary Will Trust in their will, it is important to review your will to ensure that this still meets your needs.

A review will also take account of recent changes in the law, for example, the new Residence Nil Rate Band.

This is just a brief overview and for more detailed advice relating to your circumstances please contact Rachael Stephenson on 01228 552222 or email hello@burnetts.co.uk.