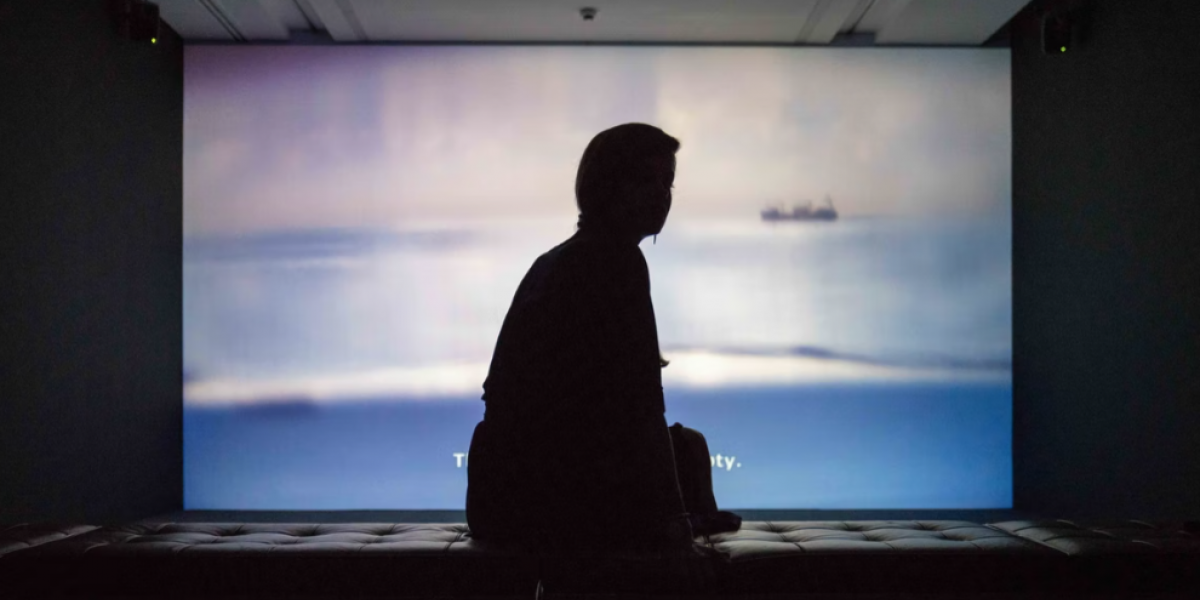 The Issue of Anonymity in the Employment Tribunal

In Frewer v Google the Claimant had been dismissed for alleged sexual harassment. He claimed that the dismissal was really due to his making protected disclosures, for which the Respondent was now seeking anonymization.

In the first instance, the ET made an order for the Respondent, granting anonymization of client names and redaction of commercially sensitive information.

Disclosure before the Court is an important matter to get right. On the one hand, you risk redacting crucial evidence which can hamper the persuasiveness of your submissions, but on the other hand, you risk disclosing personal data of a third party without their consent – thereby breaching the GDPR.

The present case shows that on the run up to a Tribunal, when considering disclosure, the Respondent (and the Claimant, for that matter), need to be very deliberate in their reasoning both for why certain evidence should be included – it is relevant to the proceedings, even if detrimental to the case of the party who discloses it, and as to why certain evidence should not be included – where it is protected under GDPR regulations or legal privilege.