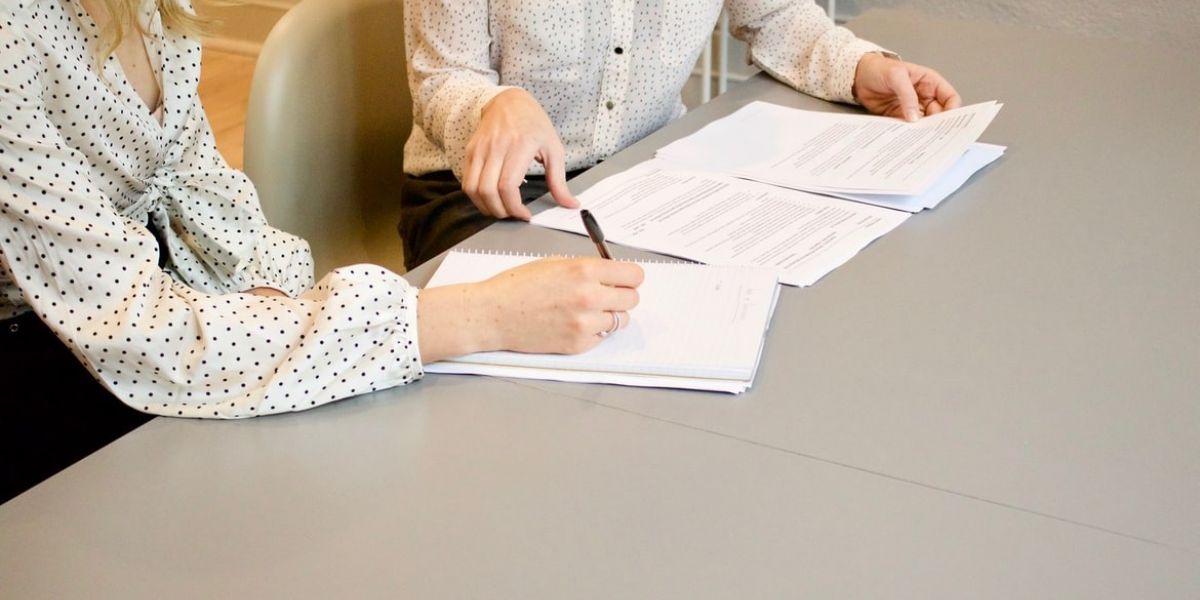 The right (and wrong) way to serve court documents

How do you serve court documents? The UK Rules

Serving documents on the other parties of a dispute is a critical early stage in any claim. By serving the documents, this means that the other party has been made fully aware of the details of the claim by receiving all of the papers in the case.

In the UK, the Civil Procedure Rules (“the Rules) tell us how we need to serve documents on other parties in a dispute. The Rules themselves are quite detailed, and differ depending on if you are serving documents on an individual or a company, however generally speaking the Rules tell us that:

So how does this relate to Prince Andrew?

In early September 2021, it hit news headlines that lawyers acting for Virginia Giuffe, who has brought the civil claim against Prince Andrew in the United States, had made several attempts to serve court documents on Prince Andrew in the UK. This had concluded with the lawyers handing the documents to a police officer outside Windsor Great Park where Prince Andrew resides. Prince Andrew’s legal team argued that these had not been properly served under either English or international law.

Two hearings were held to consider whether or not service had occurred – one in a US District Court, and one in the High Court in London. Both found that service had not yet occurred, which was what Prince Andrew’s legal team had argued, however also followed by providing Ms Giuffe’s legal team with substantial routes for now legitimately serving the documents on Prince Andrew.

The issues flagged by the case against Prince Andrew show the importance of following the rules when trying to serve documents on parties in a dispute. In Prince Andrew’s case, because it was arguable that an incorrect procedure was followed, it has resulted in two hearings – one in the High Court in London, and one in a US District Court – which have caused delays to the process and higher costs for both parties. These were only likely to increase should Prince Andrew’s lawyers have appealed following these hearings.

By making sure the service is clear and irrefutable in the initial instance, it forces the court process to move forwards and leaves less room for parties to try and prolong the dispute.

Our Dispute Resolution team has extensive experience with the court process and the correct procedure that needs to be followed during the different stages of your dispute. For further information about service of court documents, or to find out if we can assist you with a dispute, please contact our team on hello@burnetts.co.uk and 01228 552222.