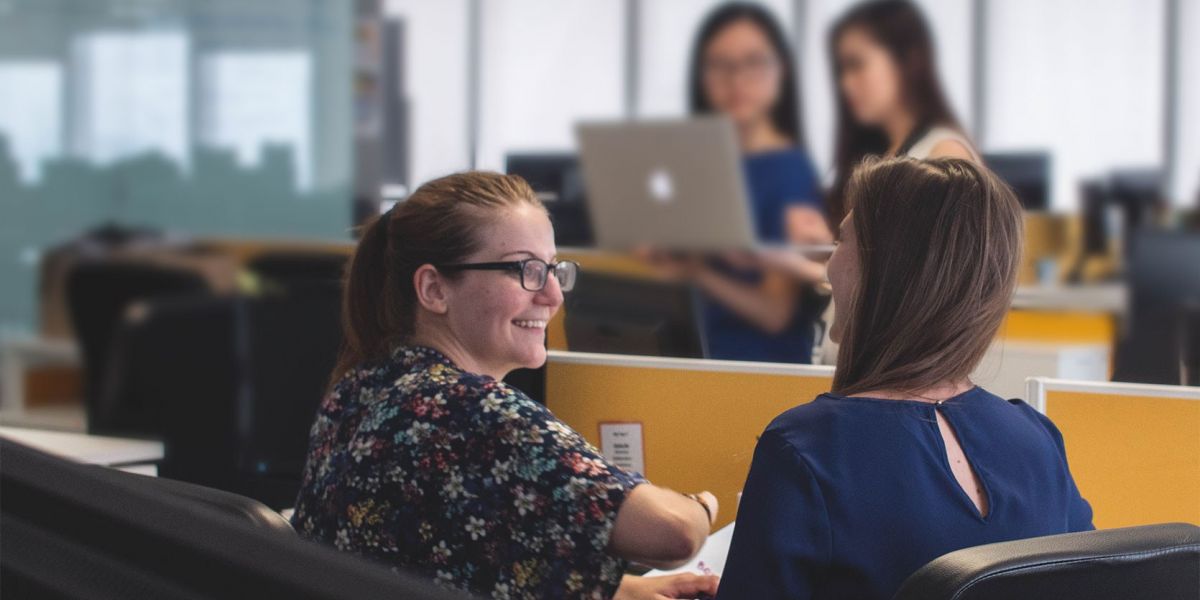 Time to get ahead on mental health at work

It is time to take action, take notice and speak up about mental health.

The recent case of Flemming v East England Ambulance Services NHS demonstrates the impact of inadequately addressing an employee’s mental health concerns. There can be a clear adverse effect on the employee’s working relationships, but this can also lead on to the employer facing the cost in time, money and possibly reputation of having to deal with an employment tribunal discrimination claim. Mr Flemming raised concerns to his employer’s HR that internal bullying had led him to suffer a severe and crippling mental illness, which caused him to feel suicidal. However, the response from HR simply said that “I appreciate you may have mental health problems, but this letter is not acceptable”. Mr Flemming had anxiety depression and his aim was to return to his job once he was fit enough to do so. This goal was supported by his GP and the NHS Trust’s occupational health physician. A return to work package had been established, but over a number of years no support was offered to help him return to his role. The relationship between Mr Flemming and his employer irretrievably broke down and employment tribunal litigation followed. Mr Flemming brought a number of successful claims, including unfair dismissal and discrimination relating to his disability. Referring to HR’s response to Mr Flemming’s letter, the employment tribunal commented that they had “never before seen such an appalling response”.

Under the Equality Act 2010, disability is defined as a physical or mental impairment which has a substantial and long-term adverse effect on a person’s ability to carry out normal day-to-day activities. Long-term is defined as “lasting for at least 12 months” or “likely to last for at least 12 months” and mental health conditions can clearly fall within this definition.

Depression is one of the leading causes of disability globally, according to the World Health Organisation. Employers who do not take notice of depression and other mental health conditions amongst their workforce can find themselves being liable in a number of different legal claims, where there is no cap on the amount of compensation which the employment tribunal can award.

Claims under the Equality Act 2010 linked to disability can include discrimination, victimisation, harassment and also a claim for failure to make reasonable adjustments where there is a practice or procedure that disadvantages those who have a disability.

Prevention rather than the cure?

The number of disability discrimination claims brought in the employment tribunal rose by 37% between 2017 and 2018 and has remained high since then.

So what can be done to reduce the risk of an employment tribunal claim linked to mental health issues at work?

It’s clear that there is benefit for both employers and employees where the workplace has a culture of openness and awareness about mental health. This could involve the employer being supportive and making reasonable adjustments to alleviate the difficulties which employees with mental health issues can face at work. It could also include having mental health first aiders in your organisation. Organisations such as Mental Health First Aid England train people to develop the skills necessary to look after the well-being of others. A trusted, calm and non-judgmental listener can be the first step in treatment.

It’s also important to consider not just how you can prevent an employment tribunal claim, but also how as an organisation you can work with your employees to address mental health concerns in the workplace and help ensure that you support positive mental health at work. It’s clear that ignoring mental health in the workplace or just operating as ‘business as usual’ is no longer an option. It’s time for employers to take action and to get ahead on mental health.