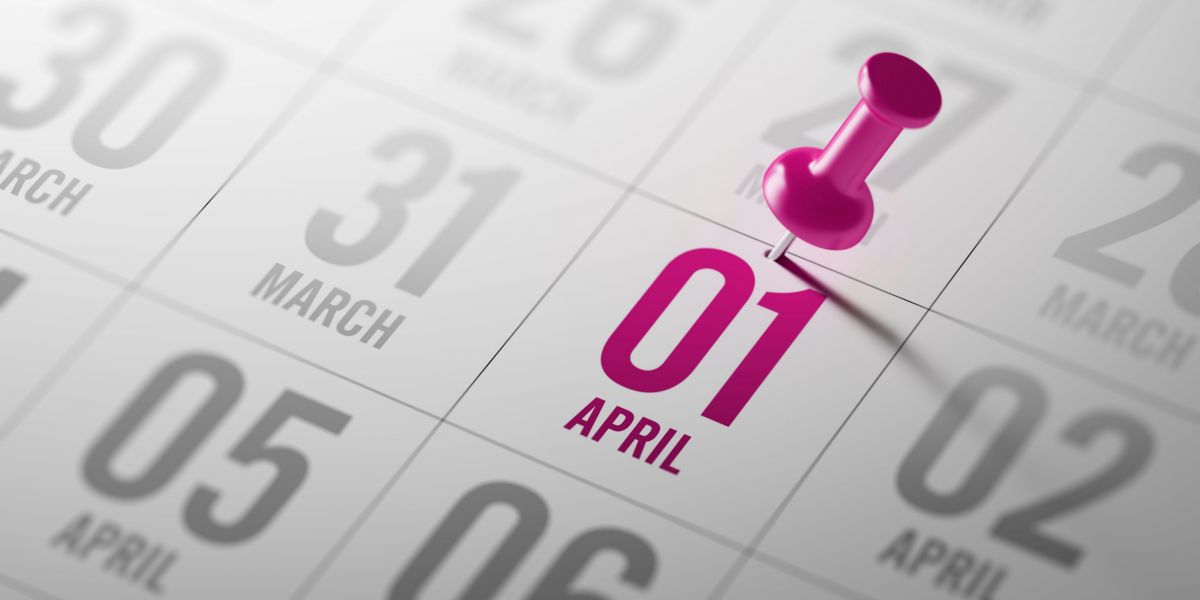 Time to pay up - National Minimum Wage is on the rise

What are the National Minimum Wage and National Living Wage?

Each year, the Government sets a minimum amount that workers must be paid, on average, for the hours they work. This minimum rate applies, generally, to all workers and every employer is obliged to pay at least that rate to their workers.

The rate varies according to the age of the worker and from April 2016 the Government also introduced an extra rate, the National Living Wage, for those aged 25 and over.

Anyone classed as a worker must get at least the National Minimum Wage or the National Living Wage, depending on which age band they fall into.

To keep things simple, we will refer below to both the National Minimum Wage and the National Living Wage as NMW.

NMW applies to most workers working in the UK who are over compulsory school age. Workers are entitled to the NMW, including if they are part-time, casual labourers, agency workers, zero hour workers, apprentices, trainees, home workers, disabled workers, foreign workers, seafarers and offshore workers.

However, it does not cover those individuals who are self-employed, a volunteer, a company director (unless they are also an employee), a member of the armed forces, a work experience student or someone under school leaving age.

What are the NMW rates?

With Easter on the horizon and chocolate eggs in the supermarket, this means that the National Minimum Wage and National Living Wage rates for 2019/2020 have been set and are about to become effective.

From 1 April 2019, the rates for the NMW increase as follows:

How are wages calculated?

It is possible for a worker to get paid different hourly rates, as long as on average their pay works out to be at least the NMW.

What can be considered in the NMW?

In addition to wages, some employers offer supplemental benefits as part of their employment package. This can sometimes lead to confusion, as the employer may believe that these extra benefits can contribute towards the NMW.

If an employer contributes toward or provides accommodation, this can be taken into account, to a limited extent, when calculating the NMW. As of 1 April 2019, this benefit can only count up to the amount of £7.55 a day or £52.85 a week.

No other kind of benefits (such as food, a car, childcare vouchers) counts toward the NMW.

Tips, gratuities and commission benefits are a tricky area to navigate and it is worth seeking further advice from our legal and HR team, where you are considering including these in your calculation of whether the NMW is being paid.

Enforcement – what happens if an employer does not pay the NMW?

Simply put, it is against the law to pay eligible workers below the NMW and this is enforced by HM Revenue and Customers (HMRC). In most cases, disputes can be resolved between workers and their employer, but if this is not possible, then the worker can make a complaint to HMRC about their employer and the underpayment.

The enforcement measures available to HMRC include service of notices for the arrears, plus a fine for not paying the NMW. HMRC can also “name and shame” those employers who fail to pay the NMW and if the employer still refuses to pay, then HMRC can take them to court on behalf of the worker.

Workers can also make a claim to the Employment Tribunal themselves for unlawful deduction of wages or breach of contract.

Employers and workers can check if the correct NMW rate is being paid by or to them by using the minimum wage calculator provided on the Government’s website.