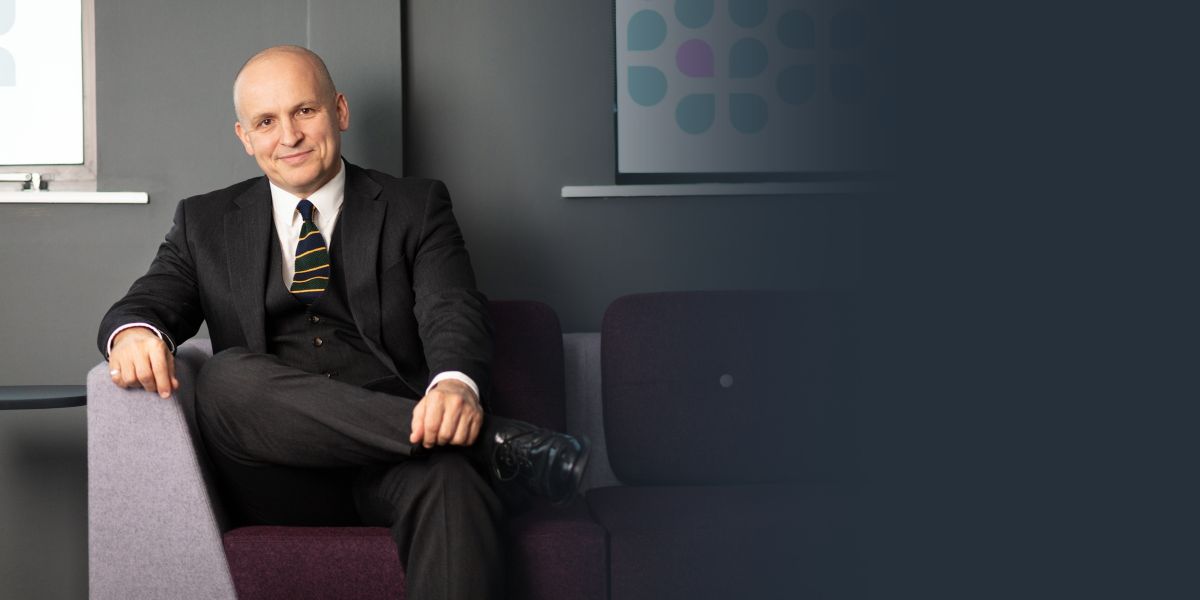 Troubled by Tribunals? – a basic guide to ET claims

The introduction of Employment Tribunal fees in 2013 was quickly followed by a huge reduction in the number of claims being brought. Tribunal cases fell by nearly 80%, but that reduction has now been matched by the massive increase in claims, which has followed the abolition of fees in the summer of last year.

With claimants now no longer needing to pay in order to be able to bring an Employment Tribunal claim, employers are far more likely than before to have to deal with a Tribunal case. But for many, it’s years since they last had to do so or maybe they never have at all and so we thought a basic guide to the Tribunal process would be useful…

To start a Tribunal claim, the claimant must send a completed form ET1 to the Tribunal, setting out their claim. There are strict time limits for this (for example, an unfair dismissal claim must be filed within three months of the date of dismissal) and it’s difficult to get the Tribunal to accept a claim that’s filed late. Also, before filing the claim, the claimant must first have contacted ACAS under the ACAS early conciliation process to see if it’s possible for an ‘out of court’ settlement to be reached with the respondent (that is, the employer or former employer).

The Tribunal sends a copy of the ET1 to the respondent and they must file a response using the form ET3, so that the Tribunal receives it within 28 days of it sending out the ET1. Again, it’s difficult to get the Tribunal to accept a late ET3 and so keeping within the time limit is very important. The ET3 needs to set out the main details of the response to the claim.

A Tribunal judge will then carry out a preliminary assessment of the claim and response and unless the judge decides that either the claim or response should be struck out for having no reasonable prospect of success, the judge will then usually issue case management orders. These are steps which the claimant and respondent have to take in order to prepare for the hearing of the case (the ‘trial’). Orders will usually be made requiring each side to disclose to the other all the relevant documents they have (whether those documents are helpful or harmful to their case) and also requiring them to prepare and then exchange witness statements. The Tribunal will also fix a date for the hearing.

Even if the case did not settle at the early conciliation stage, ACAS will still speak to both sides and/or their representatives in the build-up to the final hearing, in order to see if a settlement can be reached and the majority of Tribunal cases do settle, instead of going all the way to a full hearing. If the settlement is concluded with the assistance of ACAS, then an ACAS form COT3 can be used to set down the terms of the settlement in writing. Settlement can also be reached without involving ACAS and in such cases, it’s important that the settlement is set down in a written legal agreement, with the claimant receiving advice on that document from a solicitor or a properly accredited union officer.

Although an Employment Tribunal is less formal than a Court, the hearing is quite like a trial. The parties usually attend in person and are also often represented, usually by a lawyer or a trade union officer, although they can choose to represent themselves. If there are lawyers there, then they don’t wear gowns or wigs, unlike in some Court hearings. Witnesses give evidence and can be asked questions by the parties or their representatives and sometimes they will also be questioned by the person or people who will decide the outcome of the case. For some claims, like unfair dismissal, the case will be heard and decided by a legally qualified employment judge on their own, while other cases will be heard by a panel consisting of an employment judge and two non-legally qualified ‘wing’ members. One of the wing members will be from an employer background (such as someone from a trade organisation) and the other will have an employee-focused background (such as a trade union officer).

Sometimes, the judgment will be announced at the end of the hearing, but often it will not and instead will be sent to the parties in writing at a later date. If the claimant wins the case, there may then need to be a further hearing to decide on how much compensation they should be awarded.

Sometimes, the losing party will be ordered to pay some or all of the legal or other costs which the winning party incurred in bringing or defending the claim. However, this does not usually happen.

There’s a limited right to ask a Tribunal to reconsider its judgment and there is also a limited right of appeal against a Tribunal judgment to the Employment Appeal Tribunal (EAT). The appeal to the EAT has to based either on the Tribunal having got the law wrong or made a decision which was completely unreasonable. Any appeal has to be filed with the EAT within 42 days of the date when the Tribunal sent the parties its written reasons for reaching its judgment.