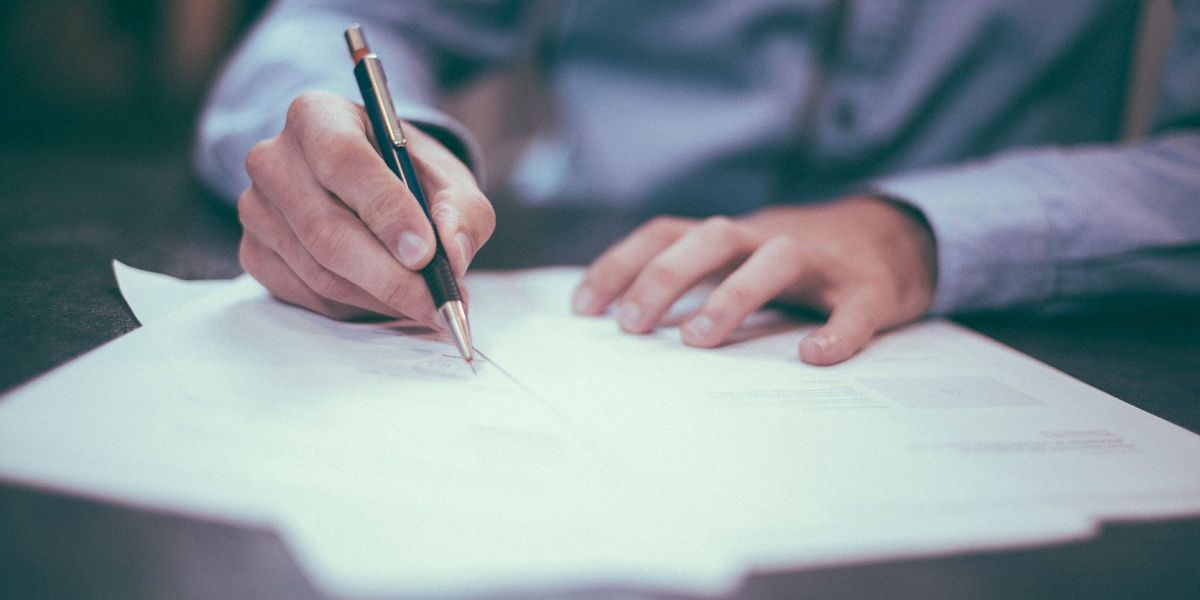 Veganism is a topic that has attracted a great deal of attention since the Employment Tribunal’s recent decision in Casamitjana v League Against Cruel Sports. Social media platforms have been quick to publish articles announcing the ‘new’ protection afforded to vegans under equality legislation. However, is this ‘new’ and, more fundamentally, is the judgment really a ‘landmark decision’?

Mr Casamitjana was employed by the League Against Cruel Sports (LACS) as Head of Policy and Research and he is an ethical vegan.

Following his exploration into LACS’s pension investments, he became aware that some of these funds were invested in companies that did not comply with the principles of ethical veganism.

He discovered other available pension funds which he regarded as ‘ethical’ – that is, they were consistent with the principles of ethical vegans – and he shared his findings, including the alternative pension funds, with colleagues, believing there may be others offended by LACS’s current pension investments.

In April 2018, LACS, claiming that Mr Casamitjana had failed to follow management instructions not to provide financial advice to colleagues, summarily dismissed him. He then brought Employment Tribunal claims against LACS, saying he had been subjected to detriment, including dismissal, as a result of ‘blowing the whistle’ and alleging unlawful discrimination, arguing that ethical veganism is a philosophical belief protected under the Equality Act 2010.

A preliminary hearing was held by the Employment Tribunal on 3 January 2020 to consider whether Mr Casamitjana’s belief in ethical veganism was a philosophical belief and so was protected from discrimination. LACS did not actually argue against it being a protected belief, but the Employment Tribunal stated that it was still an important question and so should be decided on by a judge.

Mr Casamitjana argued that his belief was protected under the Equality Act as it was:

The Tribunal’s judgment has sparked much debate in the employment law and HR world, including questions such as can a vegan working as a till operator in a supermarket refuse to scan animal products through the till?

What is important to remember in this instance is that the case considered the protection afforded to ‘ethical vegans’. It did not consider veganism in the wider context, for example, dietary vegans who eat an animal-free diet, but still may utilise animal products in other ways, such as by wearing leather shoes.

The case highlights that the individual’s specific practices and values are an important factor in considering whether protection is afforded to their belief under the Equality Act 2010. The evidence presented by Mr Casamitjana was very persuasive and emphasised the lengths he went to in order to live in accordance with his belief. For example, he did not drive and consciously avoided travelling in cars and buses in order to minimise the inadvertent killing of insects and birds that these vehicles can cause.

Furthermore, the judgment did not consider the merits of the claims presented by Mr Casamitjana – it only considered the question of whether his belief was a protected one. A full hearing of the case is scheduled for February 2020 and this will decide whether Mr Casamitjana’s claims are successful or whether, despite his belief being protected, LACS’s actions were lawful.

Also, because the ruling that Mr Casamitjana’s belief is protected was made by an Employment Tribunal and not by a higher court (such as the Employment Appeal Tribunal or Court of Appeal), it is not binding on other Tribunals, which therefore remain free to come to a different conclusion. Nevertheless, the case is a useful illustration for employers that the protection for beliefs provided by the Equality Act 2010 can extend to beliefs that are far wider than purely religious ones. A previous example of this was a belief in climate change.