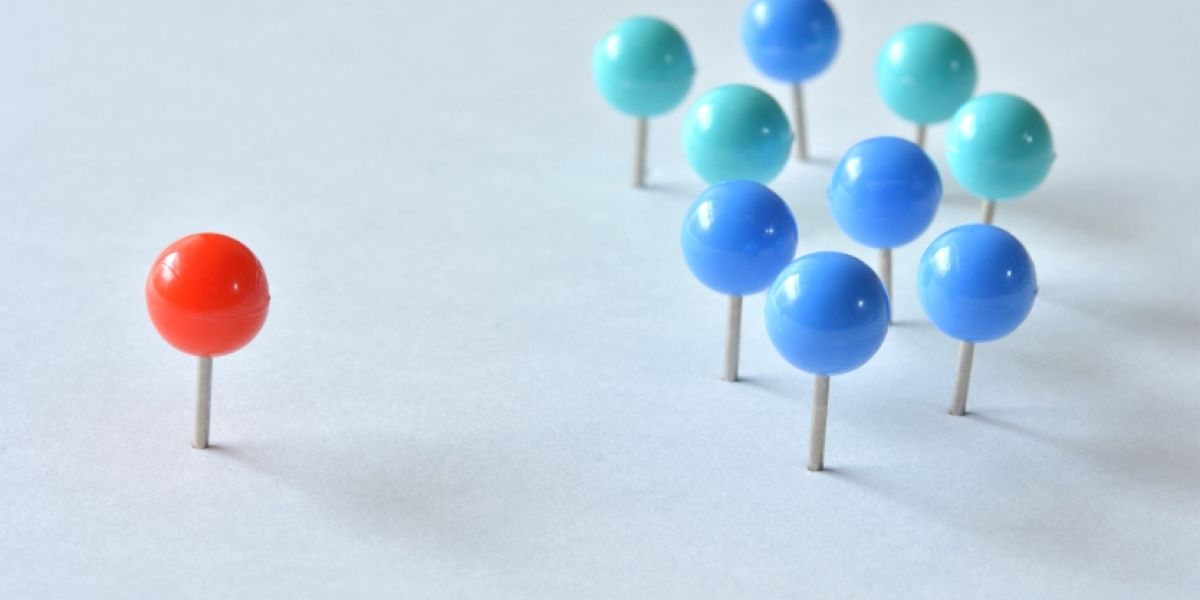 What is a ‘drag along’ clause?

The solution can be the introduction of "drag along" provisions in a company’s Articles of Association or Shareholders' Agreement.

What is a drag along clause?

Why are drag along clauses used?

While a dissenting minority shareholder may not be an issue in the general running of the business, the vast majority of prospective buyers of a business will want to purchase all of the shares and will be put off if they cannot gain 100% control.

Drag along provisions make the company more attractive to potential buyers, as they assure the buyer that that any sale will proceed without a minority shareholder vetoing it.

However, any attempt to force a shareholder to sell their shares by enforcing drag along provisions will be carefully scrutinised by the courts.

If drag along provisions are disputed by the minority, the main issue the Court will consider is whether they are being exercised in good faith. The test in this case is one of reasonableness.

Recent case law has evidenced a number of useful examples of well drafted provisions which were considered to be reasonable and enforceable, and why.

The flip side of this is that a transaction not at arm’s length (or at an undervalue) could be challenged as being unreasonable and risks the drag along provision being held to be unenforceable.

It is also wise to avoid limiting any reference to consideration payable for the shares to cash only. The High Court recently upheld provisions which dragged a minority shareholder along to a sale of shares where the consideration was not cash, but rather the issuing of shares in another company. Fortunately, those provisions allowed payment to be cash ‘or any other consideration payable for shares’ and so were enforceable. The use of such wording should therefore be deliberately wide and flexible to help facilitate more complex transactions and give the selling shareholders more options.

What if existing Articles do not include drag along provisions?

Don’t worry – If your existing Articles are silent on the issue, you can consider passing a resolution to amend.

A minority shareholder (with less than 25% of the shares in the company) will usually be unable to prevent the change, but the consent of the minority to the change is always the preferred option.

Can I challenge a drag along provision?

Generally speaking a well drafted provision is likely to withstand challenge, so it is important to take legal advice on the introduction of drag along rights.

Recent case law has also demonstrated that the Courts will take a pragmatic approach. If there is no evidence of bad faith or improper motive from the majority shareholders, the provisions may (even if defective) be enforceable.