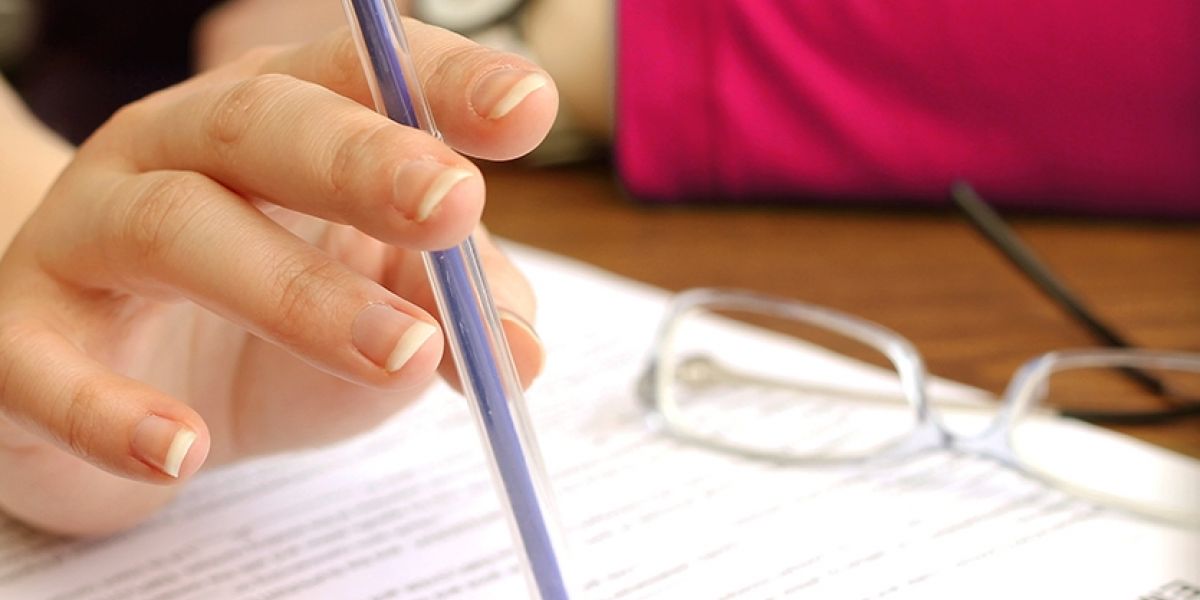 What is a settlement agreement and when might you use one?

What is a settlement agreement?

A settlement agreement is a legally binding contract between employer and employee which settles claims that the employee may have against their employer.

A situation in which you might consider using a settlement agreement could be, for example, where an employee is not performing well and neither party wants to go through a long capability process, and both employer and employee are willing to bring the employment to a quick end on agreed financial terms.

Any settlement agreement you use should be customised for the specific employee and their individual circumstances. They must include a clearly expressed waiver of the specific claims which the employee has or could feasibly have.

The settlement agreement should contain a clear breakdown of the payments which have been agreed and should also state whether any of them are to be paid to the employee free of tax.

Payments of up to £30,000 compensation can often be paid without tax being deducted, if the payment is being made on an “ex gratia basis” (that is, it’s a payment you have decided to make rather than one you are legally obliged to make) or as damages to compensate for a breach of contract. However, this can be a tricky area and it’s always a good idea to take professional advice before committing to making a payment tax-free.

How much should be paid in a settlement agreement?

There is no set scale of payments and the amount of any settlement payment will depend upon the individual circumstances of each case. Factors to be considered can include:

What non-financial terms can be included in a settlement agreement?

It’s often the case that an agreed reference will be part of the settlement agreement, with a clause included stating that the employer, when providing a reference for the employee, will not deviate from the wording which has been agreed as part of the deal.

Additionally, it’s common for there also to be a clause preventing the employee from making any derogatory comments about the employer.

The agreement will usually make clear that certain things are specifically excluded from the settlement, so that, for example, the employee does not give up any pension rights they have accrued and is free to pursue a personal injury claim in respect of any injury suffered during their employment, but of which they are currently unaware.

How do I make sure a settlement agreement is legally binding?

A very important point to note is that, in order for the settlement agreement to be valid and binding, it will need to meet a number of statutory requirements, including that it must be written and must specify the particular complaints which the agreement is now settling.

Importantly, the employee must have received advice on the terms and effect of the agreement from an independent solicitor (or another adviser specified in the Employment Rights Act 1996, such as a properly certified trade union official). That adviser must be clearly identified in the written agreement and their advice must be covered by insurance.

If the settlement agreement does not meet all of the statutory requirements, then it will not be a valid settlement and will leave it open to the employee still to bring claims against the employer. It’s therefore vital that a lot of care is taken when drafting the agreement.

It’s also very important that any discussions between the parties about the proposed agreement meet certain legal requirements, as otherwise, if the agreement does not end up being entered into, those discussions could end up being used as evidence in any legal proceedings which follow.

Settlement agreements are a very useful way of ensuring that employer/employee disputes (or possible disputes) are concluded without the need for either side to resort to legal action. However, the law relating to them can be complex and it’s always a good idea to take proper professional advice before you begin to go along the settlement agreement route.