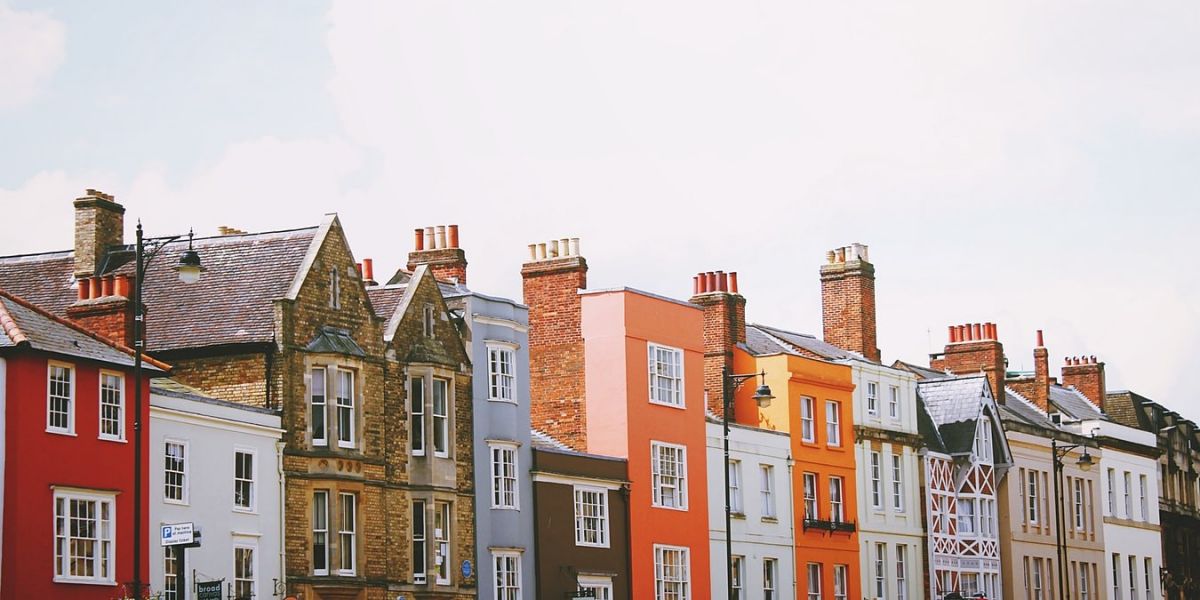 What will the September quarter (and beyond) hold for commercial landlords?

The September rent quarter date is looming. With further restrictions on the hospitality sector in place, and a potential lockdown on the cards, many commercial rent payers are feeling anxious. But, of course, it is not just those of us paying rent worrying about payments this next quarter.

According to the latest data from the cloud-based commercial property management platform, Re-Leased, June rental collections hit a miserable 68% for commercial landlords. What will the September quarter have in store? And how long is this position sustainable for our commercial landlords, many of whom have their own funders to placate?

Since it was recently announced that the moratorium on commercial landlord sanctions would be extended to the end of 2020 (the new statutory instrument coming into force on 29th September), some commentators are telling us that the battle lines are being drawn. The statutory instrument effectively extends the provisions set out in our June update until the end of this year (in the case of CRAR by extending the minimum rent periods).

As Property Week reported, property industry trade bodies have slammed the Government’s decision to extent the ban on evicting commercial tenants until the end of the year. While many protest that other countries have taken steps to protect landlords too, little has been done in the UK. Landlords have sought to remind the government that they are vulnerable too, often with finance arrangements with funders whose patience may eventually dry up. Some tenants have even called for more support for landlords; it is, after all, important that the whole ship stays afloat.

Many tenants and landlords are, to their credit, following the instruction of “collaboration and transparency” encouraged by the recent Code of Practice. Amongst our clients we have seen a fair proportion of landlords and tenants demonstrating they understand the need for each party to “do their bit”. To remind yourself of the Code of Practice click here.

This being said, commentators have speculated that the current crisis has magnified an already fragile struggle for power (which, so the argument goes, has sat with landlords for too long). Few can fail to see that, even with this help, many tenants will struggle. Walking through my home town of Carlisle on a Saturday afternoon in the current climate brings that into sharp focus. For some tenants this respite might be a chance of survival, and an opportunity to bring landlords to the table for a discussion which they might otherwise be reluctant to have. However, in the industry there is undoubtably a perception that certain large well capitalised retail and leisure tenants are exploiting the position. Travelodge’s well publicised battle with a handful of its landlords is one, but not the only example. Some major retail tenants have launched an insolvency process known as company voluntary arrangement (CVA) which allows tenants to restructure leases in theory to ensure survival – however many claim it is being used unfairly to secure massive rent cuts. Criticism about the CVA process predates the pandemic, but undoubtedly its challenge to landlords is now more acute.

It does seem likely that the tenant’s struggle to win flexibility will result in shorter leases with more breaks becoming more commonplace. An article in the Financial Times in August observed from industry data that commercial leases in the UK were becoming shorter and more flexible as landlords are forced to make concessions. Landlords might also give more air play to turnover rents (even if they are looking for a hefty base rent) for a rent more closely aligned to both parties’ interests; and tenants may in some cases be successful in negotiating a “coronavirus clause” (a rent suspension clause if a tenant can’t use their premises). However, there is no doubt that many landlords will be keen to push back to preserve the status quo of what has been market practice for many years. As they say “Watch this space”.

If you would like to speak to someone within our Commercial Property or Dispute Resolution teams please contact our offices on 01228 552222 or e-mail hello@burnetts.co.uk. Please note that both telephone and video appointments can be arranged.