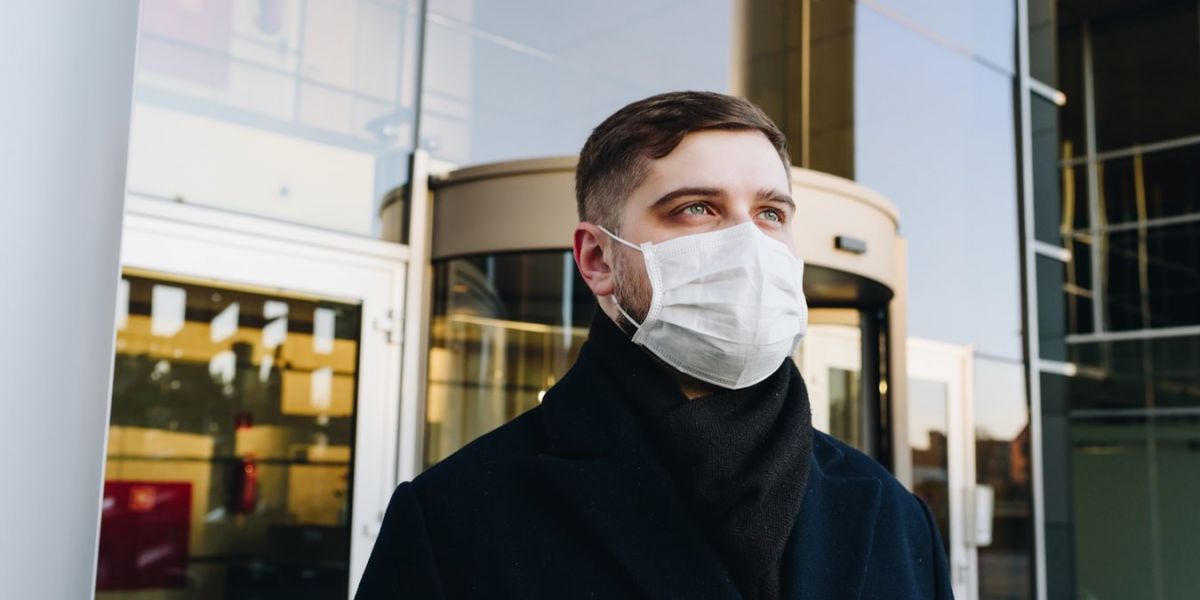 Workers to benefit from Health and Safety protections, not just employees

In a landmark High Court ruling this month, the Independent Workers Union of Great Britain (IWUGB) successfully challenged the Secretary of State of State for Work and Pensions by asking the Court to decide whether “workers” should have the same legal rights to be provided with PPE ('personal protective equipment') as “employees” and also the same legal protection as “employees” from detrimental treatment where they refuse to come to work, leave work or take appropriate steps to protect themselves when faced with serious and imminent danger at work. The High Court concluded their judicial review in favour of extending these health and safety protections to workers. This decision will force the Government to either, appeal the decision, or rapidly introduce legislation extending the current “employee” protections to include “workers”. The impact of such an extension to health and safety protections will be felt across large parts of the UK workforce during the current COVID-19 epidemic, especially in public facing sectors.

The IWUGB brought an application for judicial review on behalf of its members, who were workers in the 'gig economy', including taxi drivers, private hire drivers, bus and coach drivers, because of their increased risk of exposure to COVID-19 in their customer facing roles due to close contact with significant numbers of members of the public. It is not a great leap to extend this category of “at risk” workers to include those working in the retail and hospitality sector, hospitals, schools and colleges and more: they are also customer/client-facing and working in close proximity to significant numbers of members of the public. This case is particularly important because of the far-reaching implications it has for companies and organisations operating in these sectors. It means that there is likely to be additional duties and responsibilities to consider where the workforce is made up of employees and workers.

The IWUGB argued that the Government had failed to properly implement into UK law the important European Union health and safety protections set out in the:

This is because in UK law these protections have only been extended to “employees”, whereas the High Court said that their scope is wide enough to cover “workers”, as defined in s.230(3)(b) of the Employment Rights Act 1996 (often called “limb b workers”).

The Framework Directive says that it protects both employees and workers. The Framework Directive is the source of the protections in UK legislation set out in s.100 of the Employment Rights Act 1996: This gives employees (but not workers) the right not to be subjected to any detriment by their employer because they refuse to come to work, leave their workplace or take appropriate steps to protect themselves when faced with serious and imminent danger at work. While this legislation was implemented decades ago, and long before the circumstances of a COVID-19 pandemic could be contemplated, it is highly likely that as long as the COVID-19 virus remains prevalent, and no vaccine is available, each and every workplace is potentially an environment in which there could be “serious and imminent danger” for staff; especially those that are older or in a vulnerable group.

The PPE Directive (introduced under the Framework Directive) is the source of the rules in Regulation 4(1) of the UK’s PPE at Work Regulations 1992. The UK Regulations say that “employees” (but not workers) must be provided with PPE if the risks of an activity cannot otherwise be avoided. Again, in the circumstances of the current COVID-19 pandemic, without a readily available vaccine, it is highly likely that in customer/client-facing working environments involving lengthy periods in close proximity with significant numbers of members of the public, the risks of being exposed to and catching COVID-19 will only be avoidable with the use of PPE such as masks and visors, screens and sanitising equipment and facilities.

The High Court has now ruled in favour of extending these protections and duties to include workers in the UK. This is because the Court found that the scope of the EU Directives was intended to cover “workers” all along and that the UK had failed to implement this intention into the relevant sections of the Employment Rights Act 1996 and the PPE at Work Regulations 1992 because it only extended the protections to employees. It left workers unprotected.

So, what now? Well, the Government could appeal the decision. Or, it must press ahead with new legislation to extend the protections against detrimental treatment and the right to have necessary PPE to cover workers as well as employees. It is anticipated that the Government will now take urgent legislative action to ensure that all “workers” are covered by the EU-derived health and safety protections. In the meantime, an affected worker may only bring a claim against the Government for any loss suffered as a result of the failure to implement EU law properly – time and costs are likely to be very dissuasive without union support. Private sector employers will only be affected once the law is amended, if it is amended. How BREXIT may influence this is open to debate. That said, there may also be reputational consequences for employers who provide PPE to their employees but not to their workers. Perhaps now is the time for employers to do for their workers as they do for their employees?