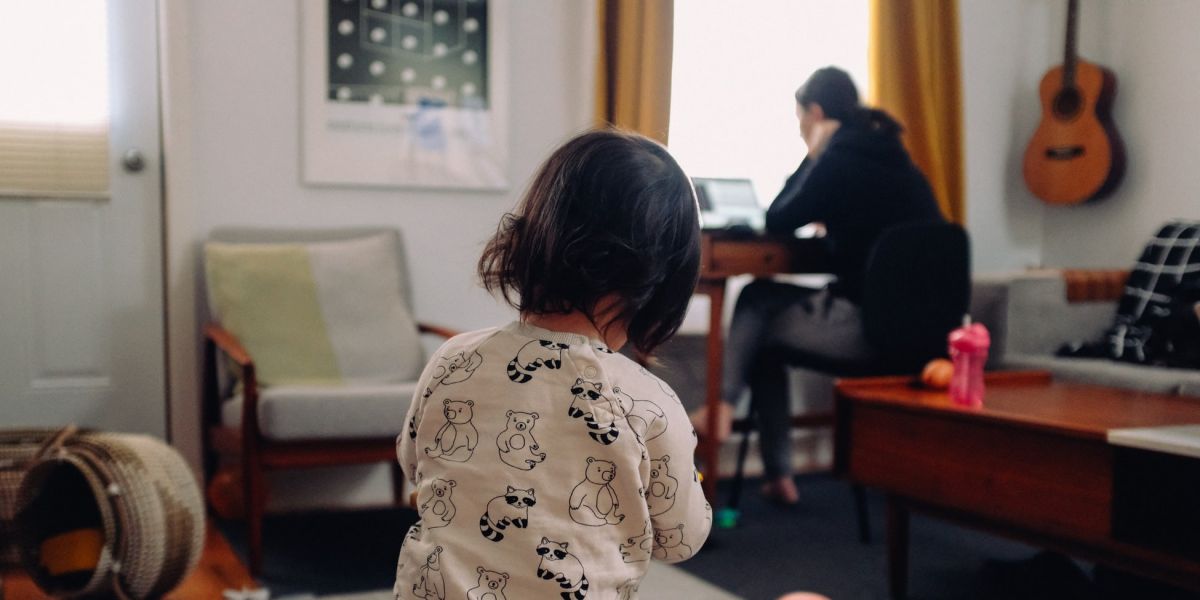 The archaic idea of mothers having to choose between having their career or a family is rightly facing further challenge.

Ms A Thompson (Ms A) was employed as a sales manager at London based independent estate agent, Manors.

Following a period of maternity leave, Ms A returned to the office and put in a request for flexible working to reduce her hours to 4 days a week, allowing her to leave an hour early each day (5PM instead of 6PM) to pick up her daughter from nursery. Manors rejected her request on the basis that the company could not afford for her to work part-time, and she subsequently resigned and claimed for indirect sex discrimination.

The tribunal held that Ms A was indirectly discriminated against and awarded her around £185,000 in compensation.

It was accepted that despite a shift in societal attitudes, it is still the case that mothers are more likely to carry primary care responsibility than fathers. Manors’ refusal to consider her flexible working request and requiring her to work until 6PM (which is the exact time the nursery closed) therefore placed her at a disadvantage due to her childcare commitments.

Manors business-efficacy reasons for refusing the request did not outweigh the discriminatory effect the decision had on Ms A.

Going forward, employers need to be wary of imposing such strict full-time working hours on all of their employees, as this may leave them open to sex-discrimination claims due to mothers being statistically more likely to carry primary care responsibilities.

A clear flexible working process/policy is strongly recommended in light of changing working practices, as this enables both employees and employers to be clear on the parameters going forward. ACAS have a handy ‘code of practice’ on flexible working requests.

Employers also need to be wary of any particular working pattern that would put female employees with childcare responsibilities at a disadvantage, and deal with any flexible working requests by balancing the needs of the employee as well as those of the business. There are various business grounds for refusing a flexible working request and it is strongly recommended that the process of dealing with any requests are fully documented and transparent in case they are to be relied on later down the line.

Burnetts are on hand to assist with any requests that are received in light of potential claims that may arise should a request be refused.