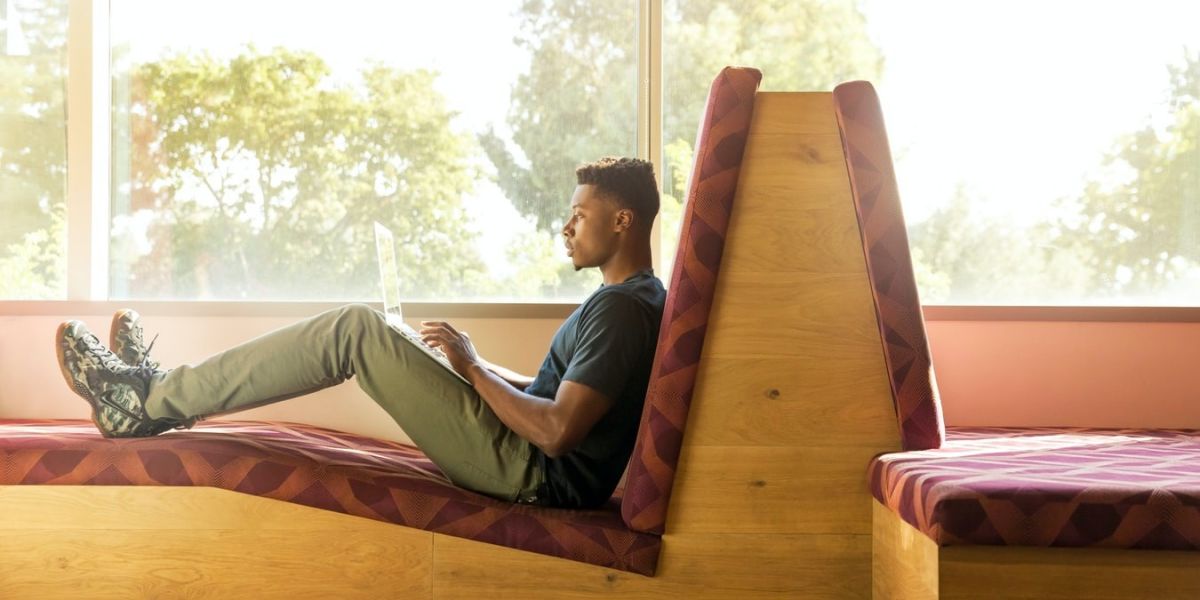 On Wednesday 20th May 2020 the Government issued a further Treasury Direction (the revised Direction) regarding the Coronavirus Job Retention Scheme (the furlough scheme). Whilst the layout and content remain broadly the same (as the first iteration of 15th April 2020), important detail has been added (presumably in the spirit of clarification) seeking to answer various questions on the furlough scheme left begging in the wake of irreconcilable differences between the original Direction and the numerous re-issues of the HMRC guidance (the most recent on 14th May 2020). Some clarity has been provided but by no means all.

Crucially, the revised Direction does not deal with the extension of the scheme to 31st October (announced by the government on 12th May); nor does it touch on the changes that are expected to take effect from 1st August, giving employers the flexibility to return staff to work on a part-time basis.

The revised Direction requires the agreement to specify the main terms and conditions upon which the employee will cease work.

The revised Direction reflects the position in the guidance that an agreement to furlough can be express or implied and can be made by way of a collective agreement.

The revised Direction now aligns “regular wages and salary” with the HMRC guidance. Helpfully, the unhelpful reference to “conditional payments” being excluded from regular pay has been removed (it was never clear what sorts of payments this might apply to).

The revised Direction clarifies that variable payments based on performance (of the business or individual) covers payments such as overtime, fees, commission or a piece rate, payments for additional responsibilities and payments made in recognition of the circumstances in which the employee undertakes his or her duties or the time when they are undertaken. These payments cannot be claimed for unless they arise from a legally enforceable agreement, understanding, scheme or transaction which prescribes the method of calculating the amount payable (whether or not that involves the exercise of discretion by the employer).

The original Direction was inconsistent, seemingly saying that an instruction to furlough an employee receiving or entitled to SSP (whether or not a claim was made) would not take effect until the SSP entitlement had ended.

The revised Direction says that an instruction which puts an employee who is receiving (or due to be paid) SSP on furlough does not take effect until this SSP period is ended, provided that ‘the time of the end of that period of incapacity for work is determined by an agreement between the employer and employee’. This suggests that an employee who is eligible for SSP can be put on furlough provided the employer and employee agree to end SSP and move to furlough.

The original Direction seemed to suggest that even if the employee is not moved onto SSP, the furlough claim must be reduced by a notional amount to reflect the SSP that would have been paid. The revised Direction has removed this wording, making the revised Direction consistent with the guidance. An employer can claim the full furlough grant in respect of an employee who is kept on furlough despite falling ill.

Alas, the revised Direction remains the almost impenetrable document that was its predecessor, of 15th April. One particular area that cried out for clarification remains: the lack of provision relating to pay for furloughed employees on family leave (maternity/paternity/adoption and shared parental leave etc) who were not fixed rate employees (as defined in both the original and revised Directions). This lacuna may pose problems for meeting the furlough scheme reimbursement requirement that employees are paid at least the minimum amount of 80% of gross pay capped at £2500. In short, there has been further detail added to the original Direction but it remains a highly complex read where clarity and simplicity were needed.