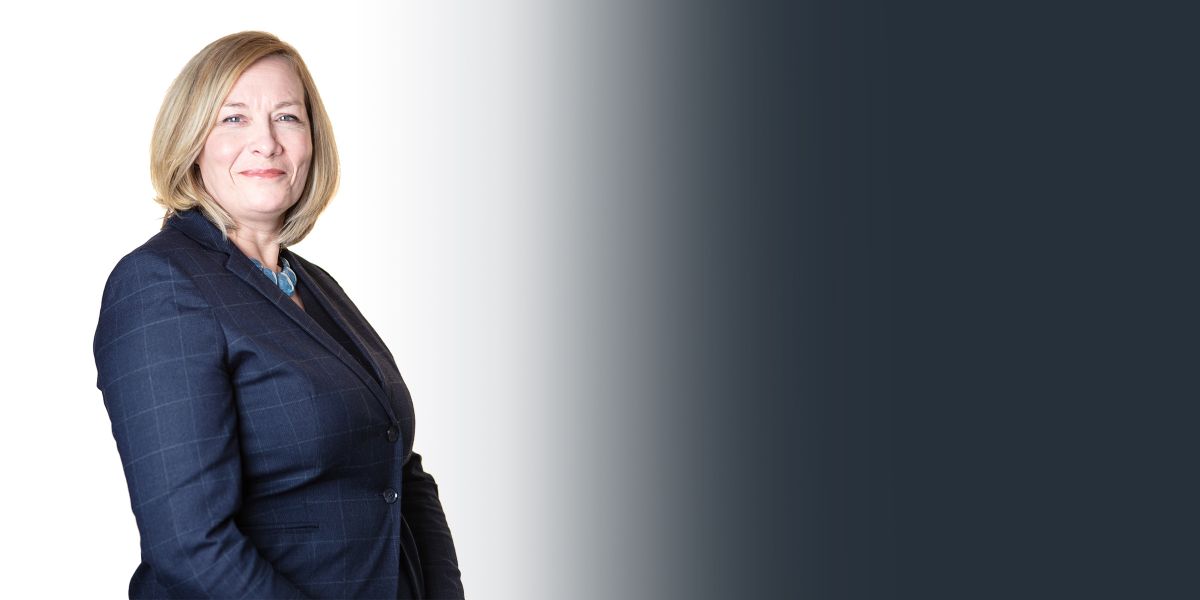 Lynne Hall, an Associate Solicitor at the firm, is a specialist in medical negligence with expertise in delayed and mis-diagnosis of cancer.

Her comments follow the Health Secretary’s announcement yesterday in the House of Commons that 450,000 women in England, aged between 68 and 71, had not been invited for routine breast screening appointments since 2009.

Jeremy Hunt revealed that a computer glitch dating back to 2009 had meant that many women in this age group were not invited for their final screening. In England women aged 50 – 70 are invited to attend three yearly routine mammograms to screen them in the early detection of breast cancers. Jeremy Hunt said that that between 135 and 270 women had their lives “shortened” as a result of the error but it is not known whether an earlier diagnosis resulted in avoidable deaths. He apologised to the women and their families and announced that an independent review had been launched.

Lynne, who was one of the legal team advising 20 breast cancer patients following the breast screening failures at North Cumbria University Hospitals NHS Trust in 2010/11, said, “This is probably the worst cancer scandal women in England have ever faced. It is completely unacceptable and for it to have taken almost a decade to realise the mistake is truly shocking. It is the clearest example of a systemic failure that I have come across in my 20 year career. Almost half a million women have been affected and there must now be urgent follow up. Safeguards should have been in place to ensure that this did not happen - I find it astonishing that there is no back up when something like this occurs.”

She continued “Breast cancer screening saves lives by ensuring that cancers can be detected and women can receive appropriate treatment as quickly as possible. Some women will have experienced serious delays and that is deeply worrying. Until the review has been concluded it is impossible to know the full impact, but I have no doubt that this will have led to lives being shortened and that is incredibly sad for the women and their families.”

Women with concerns have been advised to call the national helpline 0800 169 2692, but if they have immediate concerns about a suspicious lump or change in the appearance of their breast they should contact their GP without further delay.

For further information on Burnetts’ medical negligence team, contact 01228 552222 or visit the team's pages at www.burnetts.co.uk.