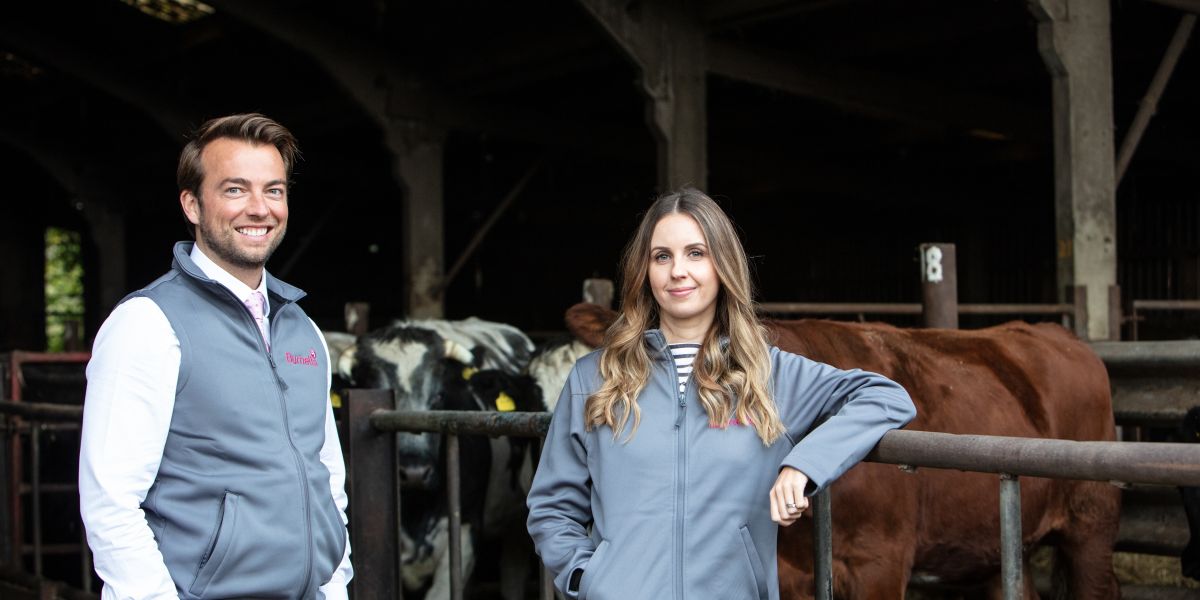 Burnetts Agribusiness Team has been awarded the highest ranking available in this year’s Legal 500 results.

The Team has received a Band 1 rating for the north of England for their specialist work within the Agricultural sector. The team are one of only three firms in the north of England to be rated in Band 1, with Partners Richard Miller and Joanne McKenzie being recognised as leading individuals across the region.

Burnetts has the largest dedicated Agribusiness team in the county. This six strong team of experts are well known in the industry for being solutions focussed, and maintaining a proactive and down to earth approach when looking after their clients. The team are proud to be recognised for their continued hard work and dedication to the Agricultural sector and are delighted to have been awarded this prestigious ranking.

The results of this year’s Legal 500 comes following one of the largest and most comprehensive surveys of client satisfaction in the UK legal market.

Joanne McKenzie, who heads up the team, comments, “We are really thrilled to have been awarded the Band 1 rating and read such positive client testimonials about the team. The team are extremely grateful to all our clients and contacts for their continued support”

Richard Miller (Head of Property): “Richard has a very can-do approach and unique ability to deliver every time in words which are easily understood, as opposed to using legal jargon.”

Diane Barnes (Senior Associate), Megan Richardson (Associate), Rachel Elliott (Paralegal) and Charlotte Graham (Paralegal): “Burnetts are a very forward thinking practice who are proactive with advice rather than reactive – they look at a client’s issues and give sensible, positive advice.”