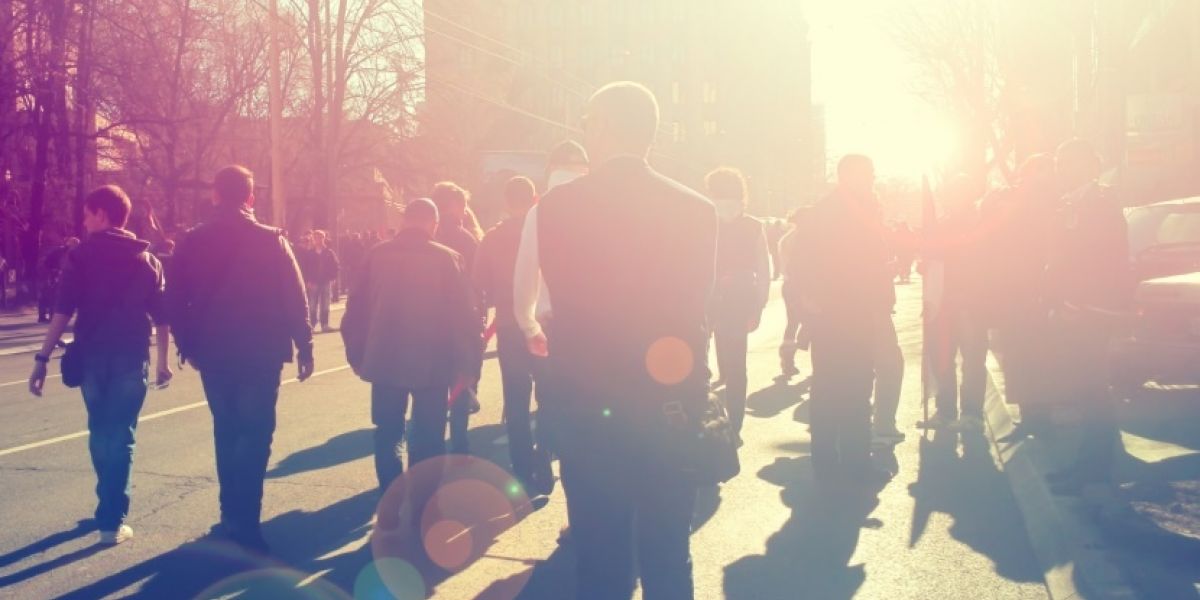 The Communication Workers Union conducted a ballot of its members employed by Royal Mail Group, seeking support for a pre-Christmas strike. The union encouraged workers to intercept delivery of their ballot papers at the delivery office (rather than wait for them to be delivered to their homes), open them at work and vote "yes" to strike action.

Royal Mail argued that the union's actions amounted to unlawful interference in the voting in breach of the requirements of section 230 of the Trade Union and Labour Relations (Consolidation) Act 1992 and the CA agreed.

The CA accepted that Parliament’s intention when enacting section 230 was to ensure that employees received their voting papers at home and therefore had an opportunity to decide how to vote while away from their workplace.

By encouraging its members to intercept ballot papers at their workplace and to vote there straight away, the union had interfered with the ballot and so the CA upheld the High Court’s original decision to grant an injunction preventing the strike from happening.

During her trial period, Ms Jhuti (J) made protected ‘whistleblowing’ disclosures to her line manager, W, but W's response was to pretend that J's performance was inadequate. The company appointed another employee, V, to decide if J should be dismissed for poor performance. J had been signed off sick with work-related stress, anxiety and depression, which prevented her from putting forward her case at meetings to discuss her employment. V, who was unaware of J’s whistleblowing, relied on the evidence created by W and decided that J should be dismissed.

The Employment Tribunal dismissed J’s claim of unfair dismissal, because the decision-maker, V, dismissed her on the ground of a genuine belief that her performance had been inadequate – the reason for dismissal was her performance and not that J had made a protected disclosure.

If a person in the hierarchy of responsibility above the employee determines that an employee should be dismissed for one reason, but hides that real reason behind an invented reason which the decision-maker then adopts, the real reason for the dismissal is the hidden reason, rather than the invented reason.

Is it enough for a person to have a genuine belief in the public interest of a disclosure for them to have protected status as a whistle-blower?

Yes, if that belief is also reasonable, according to the Court of Appeal (CA) in Ibrahim v HCA International Limited.

Mr Ibrahim (I) worked as an interpreter in an NHS hospital for HCA International. He asked a senior manager to investigate rumours that I was responsible for breaches of patient confidentiality and he did this hoping to clear his name. The manager referred the issue to HR who rejected I’s complaint and he was later dismissed.

I issued several claims, but, in particular, he argued that he had been subjected to a detriment because he had made a public interest disclosure, saying that he was being defamed by people spreading rumours about him.

The Employment Tribunal decided that the disclosures which I had made were not made by him in the public interest and so were not protected disclosures.

The case eventually went to the CA and the Court looked at the judgment in Chesterton Global v Nurmohamed, which confirmed that it was necessary to ask whether the employee subjectively believed that their disclosure was in the public interest and, if they did believe that, whether that belief was reasonable. That second part was to be looked at objectively – could a reasonable person have believed that making that disclosure was in the public interest?

While "public interest" falls short of needing to be of interest to the public at large, the issue in hand needs to be one which is more than personal. As I was able to show that he genuinely believed that his disclosure was in the public interest and as that was a conclusion a reasonable person could come to, then his disclosure had protected status and his claim succeeded.

Must a Tribunal always expressly consider whether it is just to strike out a claim before doing so?

Ms Parkin (P) was a housing support worker for Leeds City Council. She was dismissed after a long period of ill-health absence and she brought two sets of Employment Tribunal claims, one of which alleged various forms of discrimination and sexual harassment in long and repetitive pleadings.

The Employment Tribunal judge struck out that claim, on the basis that it had no reasonable prospects of success, because P did not identify any facts which would evidence that she was treated in a particular way because of her sex. Her other claim was allowed to proceed however.

The EAT said that the striking out had been an error of law, because the Tribunal, having decided that the case had no reasonable prospect of success, had not gone on to ask itself whether it was then just to strike out the case. It should have applied this two-stage test, but it had not done so and so P’s appeal against the strike out was successful.