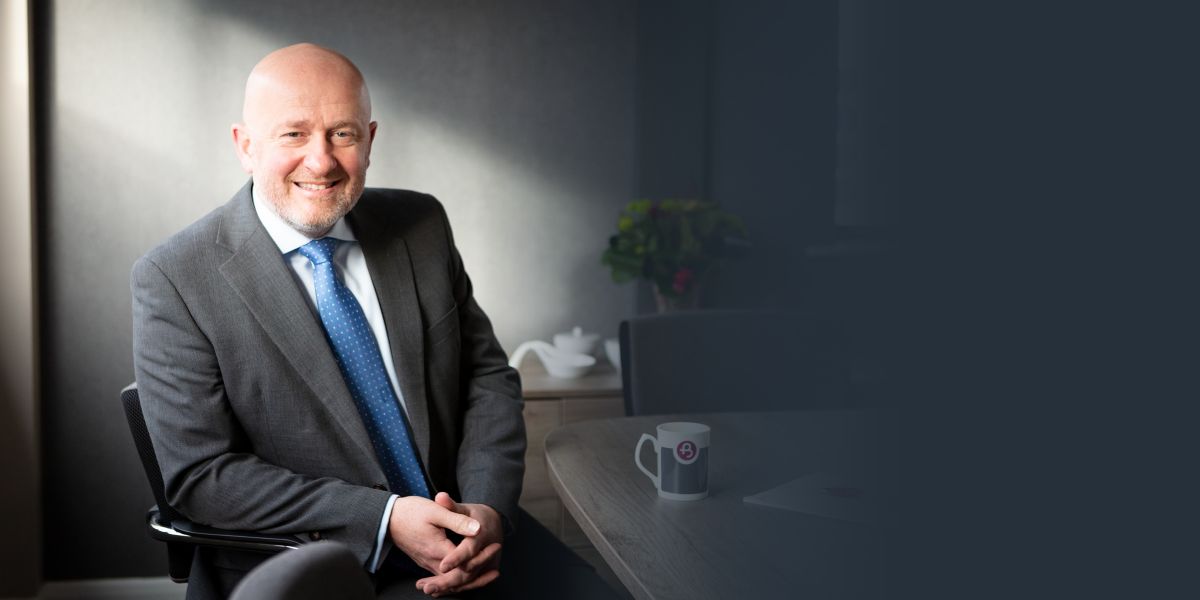 Burnetts has consolidated its position as Cumbria’s leading law firm in the latest edition of Chambers & Partners UK, one of the leading industry bibles for the legal profession.

Fourteen lawyers from Burnetts have been recognised by the prestigious guide to the legal sector as amongst the best in the North West, with the firm recommended for its expertise in eight practice areas including agriculture, banking and finance, corporate law, commercial property, medical negligence and serious injury, and family law.

Hannah Fitzpatrick, an associate in the Medical Negligence and serious injury team, was recognised for the first time, and is commended for her "amazing technical knowledge and understanding nature". Paul Brown, an associate in the Personal Injury team, was also ranked for the first time - one client describing him as "thorough and a very safe pair of hands." Another said "he focuses on brain injury cases, and is a specialist in that field”.

Three corporate lawyers - Vaughan Jones, Michael Walby and John Noctor were again recognised lawyers in the North West region, with the Corporate team ranked a tier above any other Cumbrian firm in the North West rankings. Partners in the firm’s growing commercial property team, Robbie Mather and Helen Hayward were also ranked as recognised practitioners.

The firm continues its Band One ranking in Cumbria for its specialisms in agriculture, personal injury and family law. Partners Angela Curran, Amy Fallows, Joanne McKenzie, Richard Miller and Simon Mortimer were top-ranked as band one lawyers, with senior associate Diane Barnes recognised as “one to watch”.

Burnetts’ Managing Partner Nick Gutteridge was again recognised as an “eminent practitioner” for his work with the Court of Protection. He said, “In the week that the Legal 500 recognised 32 of our lawyers, it’s fantastic to see further outstanding feedback for so many of our individual lawyers and teams, many of whom lead the way in the legal profession. We continue to be extremely grateful to our clients who took the time to support us in the Chambers’ research process”.

Chambers and Partners produces an annual guide to the UK legal sector which ranks both lawyers and law firms based on the research of 150 full-time editors and researchers. Further information on Chambers and full details of rankings can be found at: https://www.chambers.com