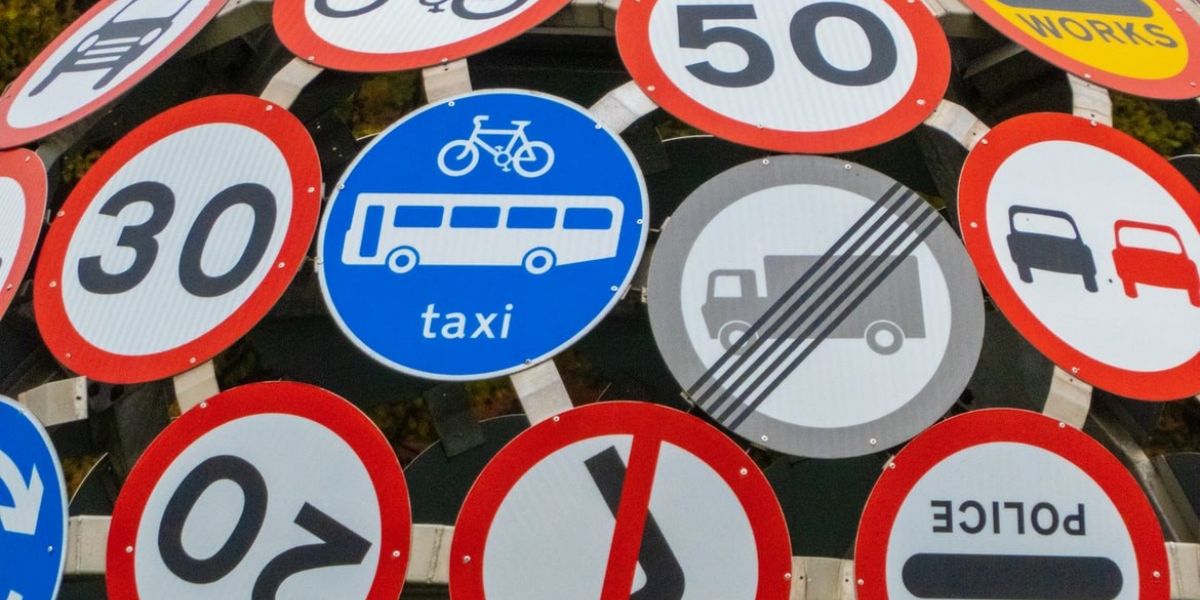 Changes to the Highway Code

The Highway Code is a rulebook for all road users first published in 1931. It will undergo another historic update on 29th January 2022 to reflect the needs of modern-day road users with a focus on putting further protections in place for pedestrians and cyclists. The updates are split into three main categories, being rules H1-H3.

H1 –H3 rule changes are focused on a ‘Hierarchy of Road Users’ which will give pedestrians and cyclists greater priority over cars at junctions and crossings. For example, if you are driving to a junction with the intention of turning and there are pedestrians waiting to cross, you must allow them to go before continuing. You should also not cut across cyclists or horse riders going ahead when you are turning in or out of a junction and changing lanes.

The Hierarchy of Road Users:

The new rules will put the onus on drivers to look out for all other road users and will put increased responsibility on cyclists to look out for pedestrians. Drivers should also leave at least 1.5 metres when overtaking when traveling up to 30mph and leave an even larger gap at higher speeds.

The changes will also introduce stricter rules around mobile phone usage and make it an offence to take photos and videos, select a song on your playlist and play games on your phone while driving, even if stopped a red light. Failing to do so could result in a £200 fixed penalty and six points on your licence, for new drivers within the first 2 years of passing their test, this will mean their license being revoked. However, hands free Sat Navs and phones can still be used for directions.

Drivers and passengers in vehicles should also now open their door using the Dutch reach method to ensure the safety of cyclists passing them on the right. This means to open the vehicle using your arm which is furthest away from the door handle. For example, a driver behind the wheel should use their left arm to open the door to the right, this encourages drivers to turn their body toward the road and ensure they can see if there are any cyclists passing on the right. It is estimated that blindly opening vehicle doors can injure up to 500 cyclists per year.

The changes which have been introduced are there to protect the most vulnerable road users in an attempt to prevent collisions and serious injuries. It is vital that all road users are aware of the upcoming changes to not only keep themselves safe but also the wider public.

How can we help?

We have a specialist Serious Injury team which is experienced in supporting patients and their families following serious road traffic collisions. If you would like to speak to a member of our Serious Injury team, you can reach them here 01228 552222 and pi@burnetts.co.uk

We are a part of the Major Trauma Group, a collective of legal and health professional that support those who have suffered major trauma including brain injuries. You can read more on the subject of the changes to the Highway Code here.