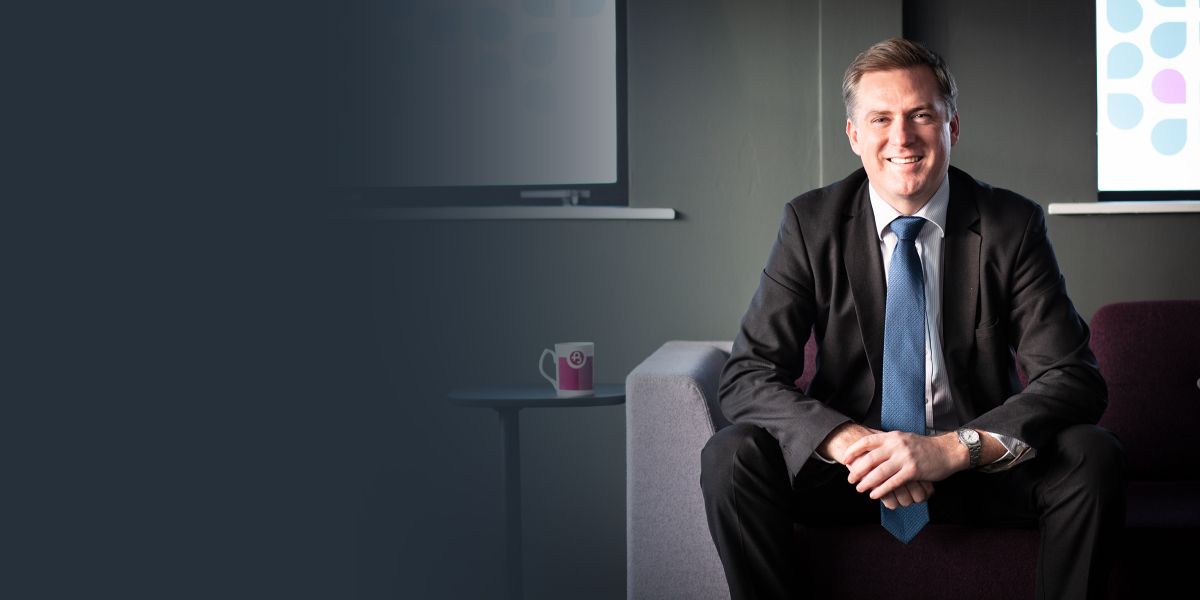 Twelve lawyers from Burnetts have been recognised as Leaders in their Field by the prestigious guide to the legal sector with the firm recommended for its expertise in six areas of law including corporate law, commercial property, agriculture, medical negligence, family and serious injury.

Corporate Partner Michael Walby (pictured above) was recognised for the first time: a specialist in business acquisitions and sales, Michael has played a leading role in numerous multi-million pound transactions, acting as a key adviser to many of the region’s major companies. He was described by Chambers as having “outstanding commercial and legal acumen”, and impressed the guide’s researchers with his “strong practice advising clients on complex corporate transactions”. Michael completed his solicitor training at Burnetts, but spent 10 years in Leeds with law firm Pinsent Masons, before returning to Cumbria in 2015.

Vaughan Jones, Head of Corporate Law and Practising Consultant John Noctor were also recognised with the Corporate team overall receiving a Band Two ranking in the North West region – the highest ranking for any firm in Cumbria.

The firm was ranked Band One in Cumbria for its specialisms in Agriculture, Personal injury and Family law.

Burnetts’ Managing Partner Nick Gutteridge was recognised again as an “Eminent Practitioner” for his work with the Court of Protection. He said, “In the week that the Legal 500 recognised 24 of our lawyers, it’s fantastic to see even more positive feedback for so many of our lawyers and teams. We continue to be extremely grateful to the clients who took time to take part in Chambers’ research process. Dedication, attention to detail and approachability were some of the qualities highlighted by clients – we strive to be the lawyers who clients want beside them and it is very rewarding to see the results being recognised.”

Chambers and Partners produces an annual guide to the UK legal sector which ranks both lawyers and law firms based on the research of 150 full-time editors and researchers. Further information on Chambers and full details of rankings can be found at: https://www.chambers.com .

Burnetts has offices in Carlisle, Penrith, Cockermouth and Newcastle.