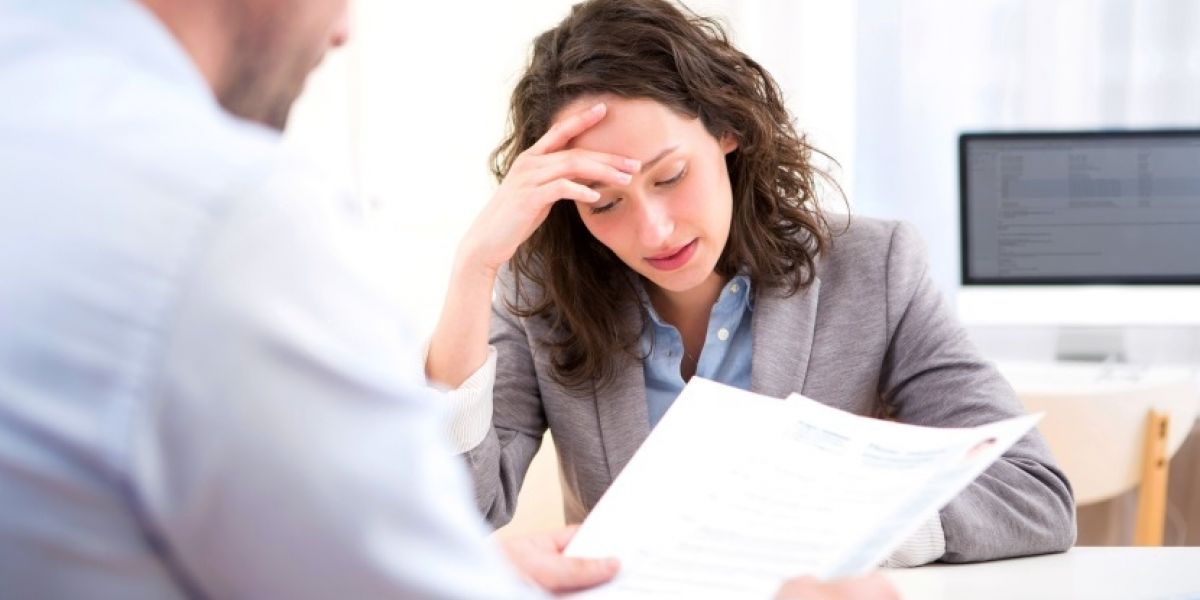 However, where an employer commits a serious breach of an express or implied term of the contract of employment (known as a “repudiatory breach”), then the employee will have the option to either:

If the employee chooses to resign, they will be treated as being constructively dismissed - which means that although they resigned, their resignation is construed in law as being a dismissal by their employer.

The consequence of this is that the employee may have a claim arising from that constructive dismissal.

Also, because in law the employee is deemed to have been dismissed, they may be entitled to bring other claims, in the same way they would have been able to if the employer had actually dismissed them – for example, if at the time their employment ends, the employee has worked for their employer for at least two years, then they will be able to bring a claim in the employment tribunal for unfair dismissal.

The duty of trust and confidence

Constructive dismissal claims often arise out of an alleged breach by the employer of the implied duty of trust and confidence.

This is a term which is implied into every employment contract and it places a duty on the employer not to conduct themselves in a way which is calculated or likely to destroy or seriously damage the relationship of trust and confidence between the employer and employee, unless the employer has reasonable and proper cause for behaving in that way.

Where an employer breaches this duty, this will constitute a repudiatory breach of the contract of employment and the employee will then have the option, if they so choose, of resigning and bringing a claim arising from that constructive dismissal.

Some examples of conduct by employers which the courts and employment tribunals have said amounts to a breach of the implied term of trust and confidence include:

As mentioned above, where an individual is constructively dismissed, then because the law treats the employee’s resignation as a dismissal, this means that if the employee has two years’ service or more, they can bring a claim of unfair dismissal.

The recent case of Upton-Hansen Architects v Gyftaki serves as an important reminder to employers of the steps they need to take to defend an unfair dismissal case which arises out of an allegation by the employee that they have been constructively dismissed.

Upton-Hansen Architects suspended Ms Gyftaki and she resigned from her employment in response. Ms Gyftaki claimed that the act of suspending her amounted to a breach of the implied term of trust and confidence and she brought an employment tribunal claim, stating that she had been constructively dismissed and that that dismissal was unfair.

The lesson to be learnt

Successfully defending a constructive unfair dismissal claim can be a difficult task - an employee is unlikely to leave their job and then risk the time and expense associated with bringing an employment tribunal claim unless they have significant cause to do so.

There are two particular lessons employers can learn from the Upton-Hansen case:

In the words of Bon Jovi (and whether you’re keen on that band or not)….you’ve gotta have a reason.