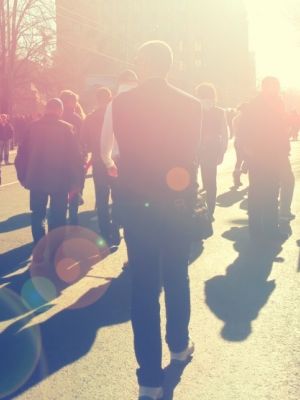 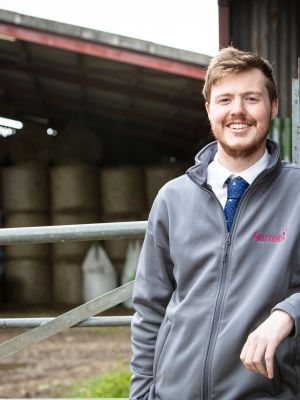 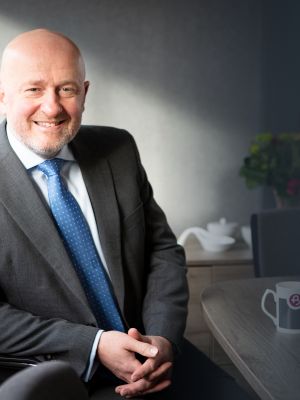 Burnetts has consolidated its position as Cumbria's leading law firm. 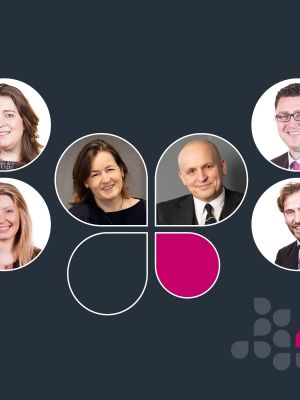 Burnetts continues to be Cumbria's most recommended law firm.

An employee who resigns will not normally have a claim for dismissal, as it was not the employer who terminated… 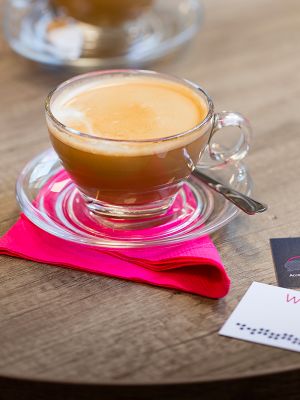 The High Court has ordered a Head Teacher to repay almost £1.4 million to the London Borough of Brent, in… 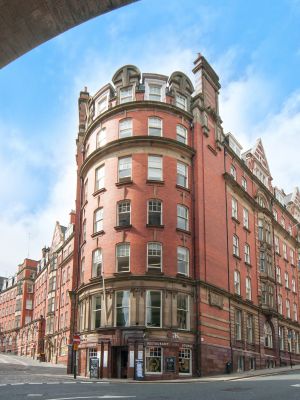 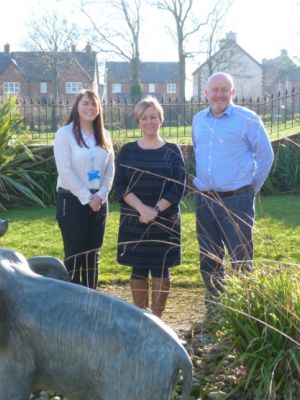 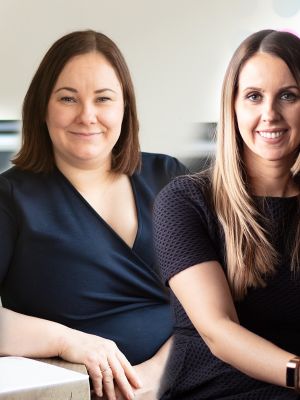 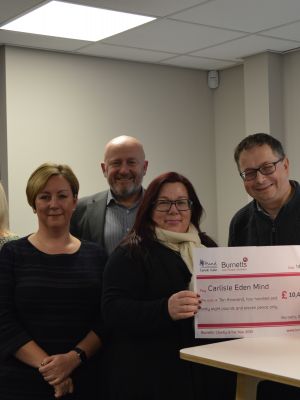 A Cumbrian law firm has raised over £10,000 for a local mental health charity. 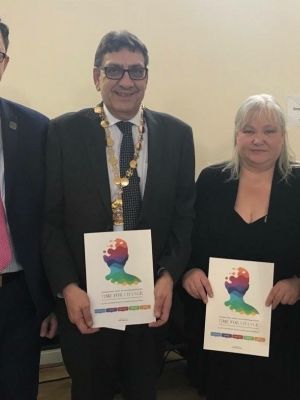 Next Prev
Get In Touch