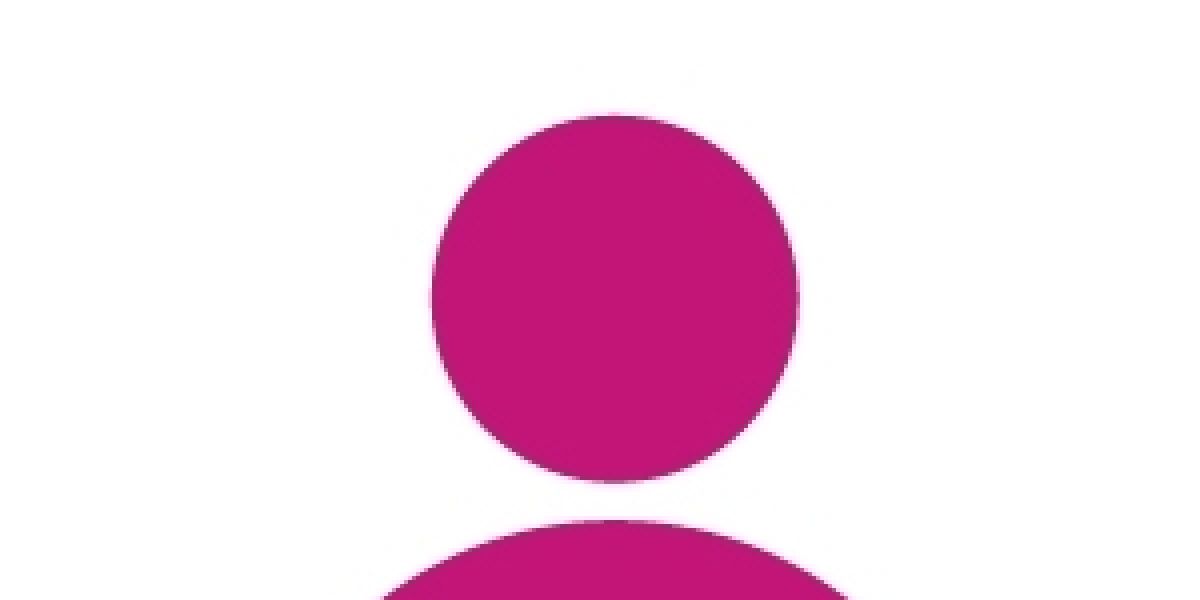 Alex is a Trainee Solicitor in our Employment & HR team.

He graduated from the University of Sheffield in 2019, where he took part in legal extra-curricular work which included a pro bono Commercial Law legal advice clinic, as well as taking part in the University’s mooting team for the Jessup Moot held at the Honourable Society of Gray’s Inn.

During his undergraduate studies, Alex spent one year abroad in Hong Kong which was funded by the Stephen Gale Scholarship which included a two-week internship at an international law firm. During that period he was fortunate enough to travel around South East Asia, visiting Thailand, Cambodia, Vietnam, South Korea and Japan. Alex continued his legal education at Sheffield by completing an MA in Legal Practice with Commendation.

In his spare time, Alex enjoys watching movies and doing martial arts. He is a graded competitor in Judo under the British Judo Association and was the University of Sheffield Judo Club’s Welfare Officer for two years.