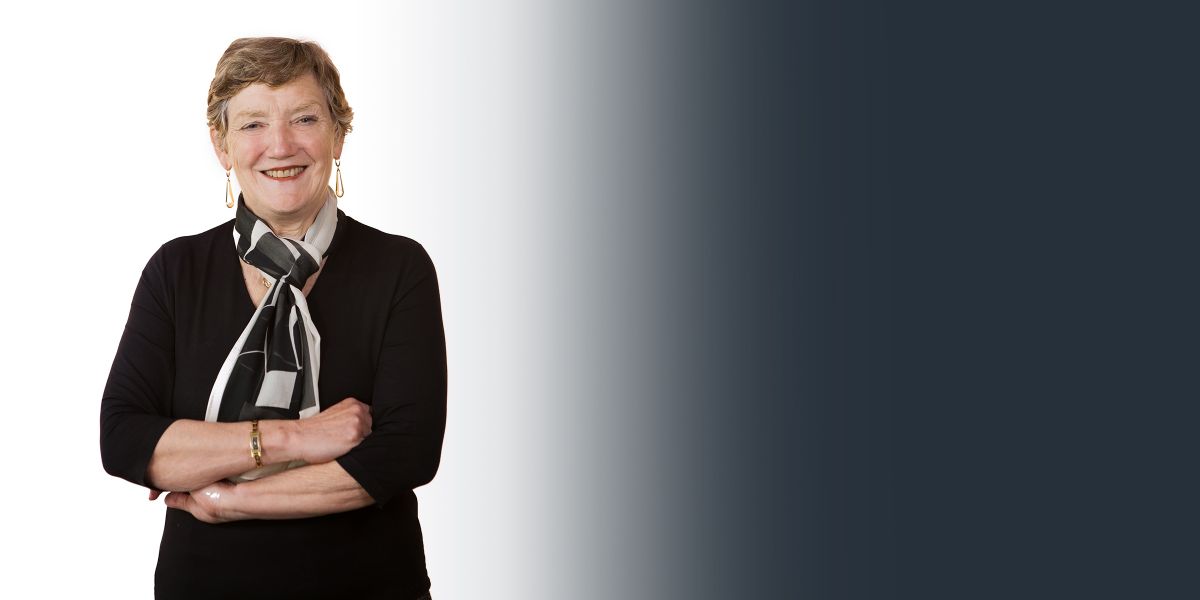 Sue is a Practising Consultant in the Commercial Property team, based in Cockermouth.

A knowledgeable and expert Commercial Property Consultant, Sue was formerly a Partner at Downs LLP and Mundays LLP where her work included carrying out numerous secured lending transactions for banks and leading a team which advised on the refinancing of a major house builder.

Sue has a special interest in acquisitions and disposals in the leisure sector: she was previously a recommended Solicitor for members of the British Institute of Innkeeping and also spent two years as the in-house lawyer for Amsric Foods Ltd, owner of several Starbucks and KFC franchises.

Her role at Burnetts involves the sale and purchase of commercial property, advice on leases for shops, offices and industrial units and providing support for corporate sales and purchases. She continues to be closely involved with the leisure sector, regularly advising on leases for franchisees across England & Wales.

A law graduate from the University College London, Sue completed her solicitor training at Hextall Erskine and Co in London, and upon qualification was at Simmons and Simmons, a leading City of London firm. Her career has also included a partnership role at Masons (now Pinsent Masons).

Outside the office, Sue is a keen walker and has completed three long-distance walking challenges for charities including Cystic Fibrosis. She loves opera and classical music and lives in Keswick.