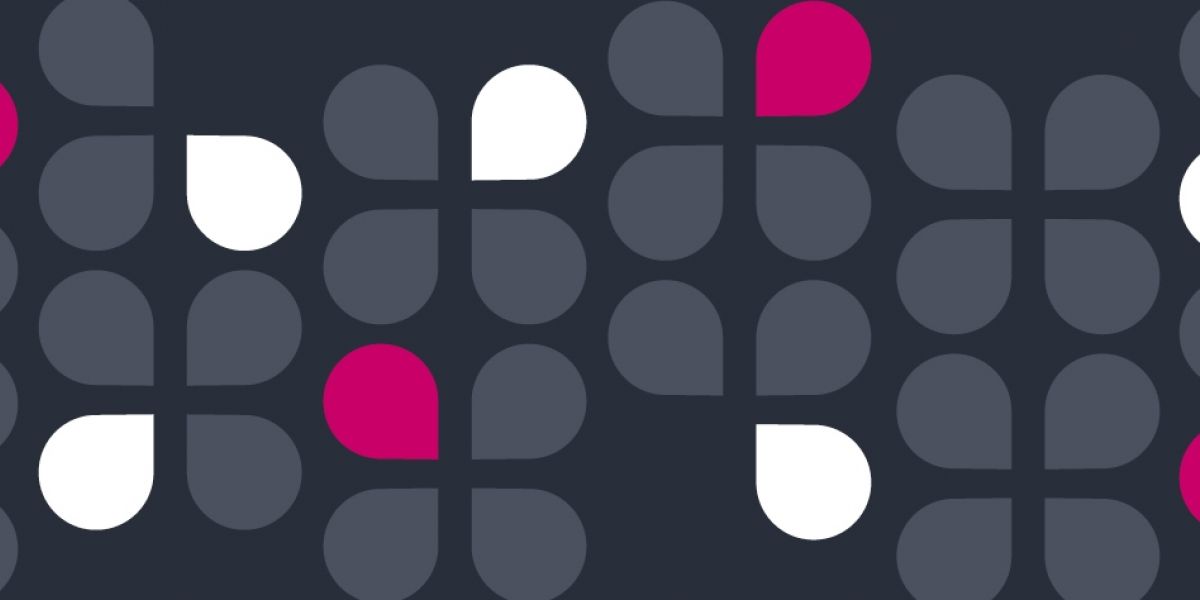 Paul Brown, our accredited brain injury specialist solicitor, has been working with a Boldon man and his family over the last few years following an accident at work and this just culminated in a six-figure settlement which will help the family in the years to come.

Paul has over 20 years’ experience supporting people following serious brain injury. Paul is also Chair of Headway Wearside which is a group affiliated with Headway the Brain Injury Association and local charity that supports people with brain injuries in Sunderland, Wearside and surrounding areas. Paul was appointed by John Egan and his wife Anne to pursue a personal injury claim on their behalf after John sustained a serious brain injury in an accident at work.

John was working as a site foreman for Scrafton Limited at their premises in Sunderland when his accident happened in 2016. He was working in the company’s tool room when he was struck by a number of metal acrow props (each weighing 88lbs) which hadn’t been safely stored.

Following the brain Injury Mr Egan had very limited memory of the accident, so assigned Paul to try and confirm the exact nature of the accident and prove fault against his employers.

“As John’s wife, carer and litigation friend I must give my heartfelt thanks to Paul Brown and Burnett’s Serious Injury Team for their support, advice and explanations of legal processes throughout the duration of the case. Particularly during some tough legal negotiations and at some crucial decision-making times. Because of Paul’s knowledge and insight into the needs of brain injury survivors and most importantly his understanding of the effects of John’s injuries on the quality of both our lives, he successfully negotiated a settlement which will ensure as much as possible, a more comfortable and secure future for us.”

“I’m glad we’ve been able to bring the case to a successful conclusion for John, Anne and their family. The settlement should help John to have a comfortable life going forward and to allow them to access any ongoing treatment and support he needs, including some vital adaptations to his home. I’m very proud of the work we’ve done for the Egan family and I’m pleased that we’ve been able to help make things better for them in the future.”