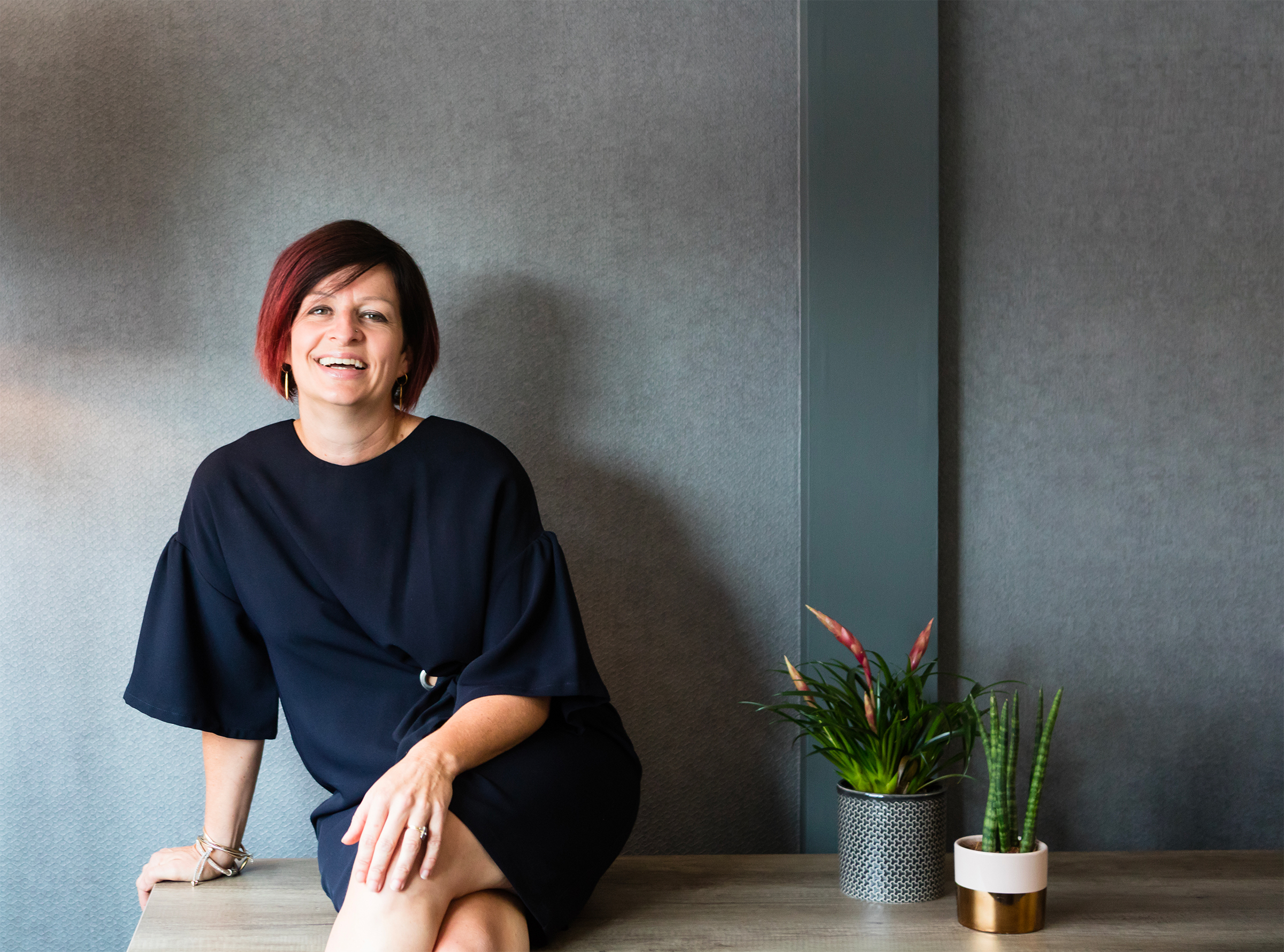 The High Court has ordered a Head Teacher to repay almost £1.4 million to the London Borough of Brent, in respect of self-awarded “bonus payments” (Brent London Borough Council v Davies and others [2018]).

Most of these "bonus" payments were prohibited by the Local Authority's financial regulations. In addition, the Headteacher’s salary was not allowed to exceed the highest point on the pay spine, as he well knew. The Headteacher sought to justify the additional payments by classifying them as bonuses, or payments for additional responsibilities.

The High Court decided that the Headteacher owed a fiduciary duty to the Local Authority to use the delegated budget in the interests of the school, and he was in breach of such duty by authorising the "bonus" payments. The Court also concluded that the Chair and Vice Chair of Governors were in breach of their fiduciary duty in allowing the Headteacher to act as he did. They had deferred to the Headteacher regarding the amount of the payments, and the recipients, and were recklessly indifferent as to whether those payments were in the interests of the school. In particular, they had made no attempt to challenge the Headteacher or make any enquiries to satisfy themselves as to the propriety of the payments.

In the event, the Headteacher has been ordered to repay £1,395,839, whereas the Governors appear to have escaped financial sanctions (at least for the time being). This seems to be based on the finding that the Headteacher was the substantive decision maker as to who should receive payment, and in what amount, allied to the fact that he awarded himself "enormous amounts" of money and is presumably in a position to repay at least some of what is owed. That said, it would be very unwise for Governors to assume they will always escape financial sanctions. Much will depend on the facts of each case, and Governors would be well advised to pay close attention to "bonuses" and "responsibility payments" going forward.

This case is a big wake up call for those who decide pay policies within schools. No-one should be in a position to decide their own pay, and salaries and bonuses must be capable of justification by reference to the value of the work carried out, and the benefit accruing to the school as a result of such work. As one commentator has noted "subjective feelings of just deserts for exceptional effort are no foundation for unauthorised and irregular self-awarded payments". The warning shot has been fired. It would be wise to take heed.