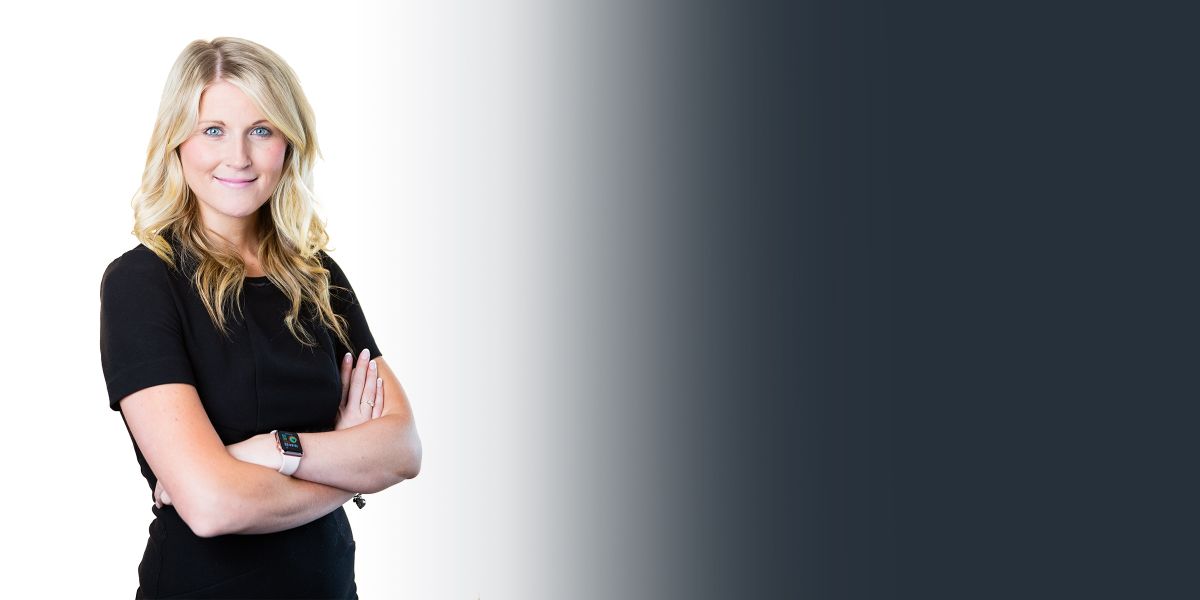 Georgina is an Associate Solicitor in the Dispute Resolution team, based in Carlisle. She joined Burnetts as a Trainee Solicitor in September 2016 and qualified in 2018.

Georgina advises on disputes relating to contracts, construction and directors/shareholders, as well as insolvency matters and professional negligence. Recent cases include acting for an international sports equipment company in a contract dispute worth around one million pounds, a three-party construction claim relating to properties in the Lake District, an asset sale dispute, and working alongside a forensic accountant in respect of a professional negligence claim against solicitors.

Having grown up in Carlisle, Georgina prides herself on her knowledge of Cumbria and its businesses, and appreciates that every legal decision needs to be made commercially, with reputation always at the forefront.

Prior to becoming a Solicitor, Georgina was a journalist and deputy editor at Living North magazine in Newcastle. She also worked for CN Group, where she was responsible for content in Cumbria Life and Carlisle Living. After four years in journalism, Georgina studied law at Northumbria University, where she achieved distinctions in both her Graduate Diploma in Law and Postgraduate Diploma in Legal Practice, and earned the Bond Dickinson Best Performance Award.

Georgina lives near Carlisle and outside of work enjoys running (having completed a number of half marathons and full marathon), cycling and walking in the Lakes with her dogs.

She is also an active Trustee of The Rock Currock Youth Project.