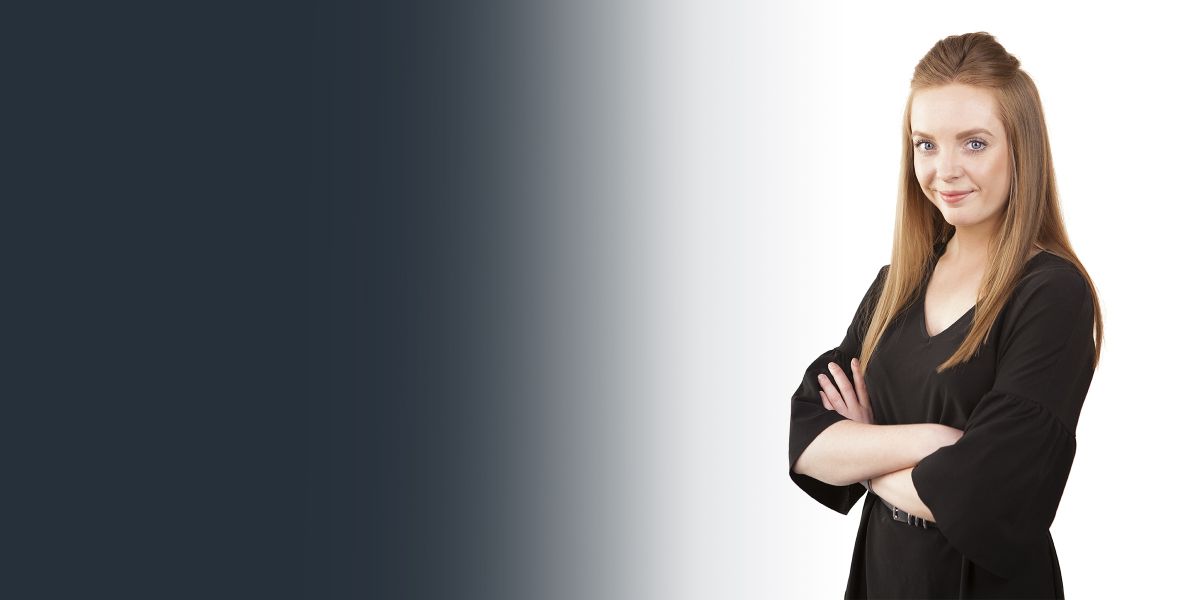 Laura is a Paralegal in the Dispute Resolution team, based in Carlisle.

Carlisle born and bred, she joined Burnetts in 2012, and throughout her time at the firm she has undertaken various roles in different departments.

In her day to day job role, Laura assists the Dispute Resolution team with its wide variety of cases but particularly with its Landlord and Tenant cases, of which she manages her own files, as well as with contentious probate cases. One of Laura's main roles is working closely with clients and advising them on the options they have during their process with Burnetts as well as carrying out research and investigative work for the team, and liaising with Counsel, Expert Witnesses and the Court with regards to the cases she is working on. She regularly attends meetings with her team to ensure she is up to date with their cases, as well as court hearings and seminars.

Outside of work, Laura enjoys travelling and going on city breaks. Laura also likes to go walking in the Lake District.