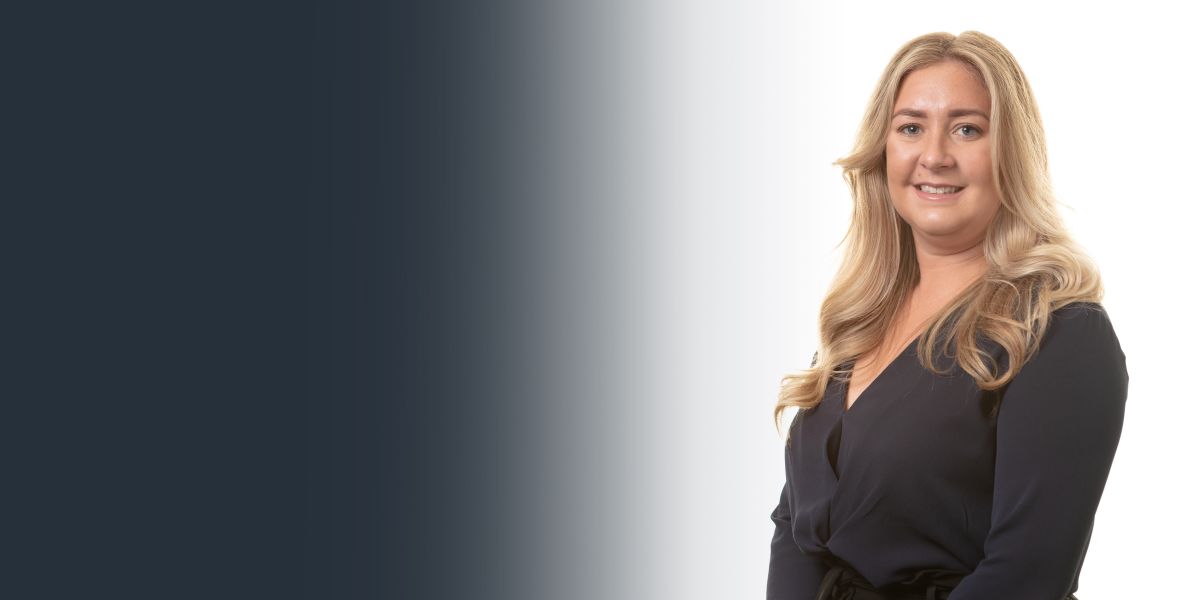 Rebecca is an Associate Solicitor in the Commercial Property team, based in Carlisle.

She joined Burnetts as a trainee solicitor in September 2015, following a series of successful work placements with the firm during her studies.

A former pupil of William Howard School in Brampton, Rebecca graduated with first-class honours at Northumbria University in Newcastle. She qualified as a solicitor in September 2017.

Rebecca deals with a variety of different matters including commercial leases, transfers and refinancing.

Rebecca grew up in Scotby and now lives in Cumwhinton. Outside of work, Rebecca particularly enjoys holidays/travelling and walking her dog Hugo in the Lake District.