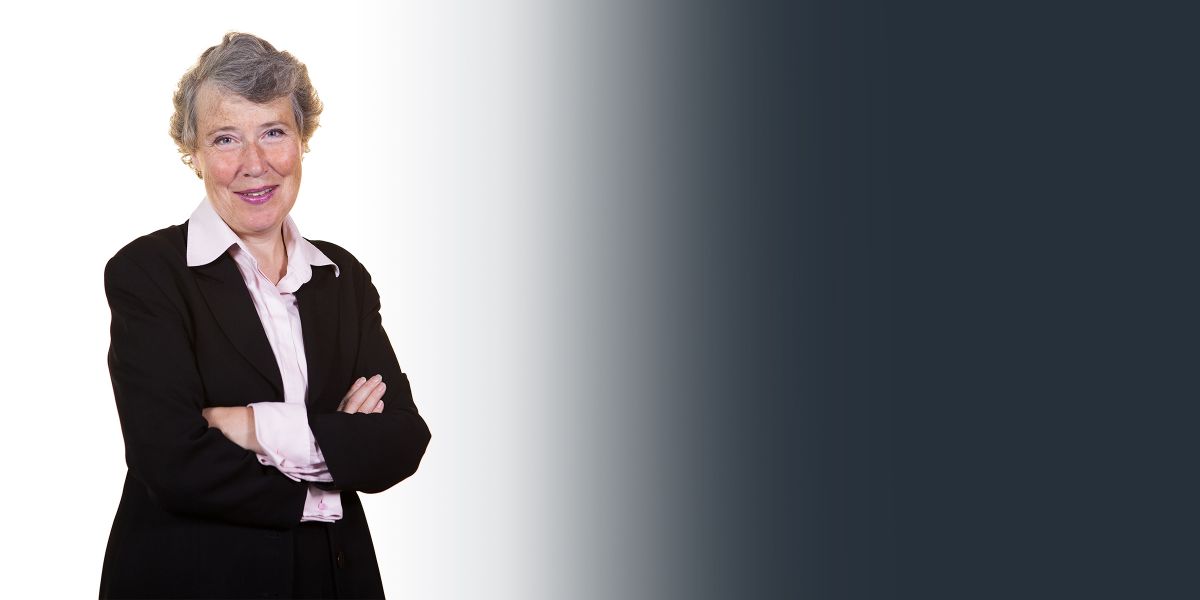 Sally is a Practising Consultant in the Dispute Resolution team, based in Carlisle.

An experienced litigator, before joining Burnetts Sally was an in house Solicitor at the Competition and Markets Authority (formerly the Office of Fair Trading) where she defended regulatory competition decision appeals and advised on unfair trading cases against national and international organisations.

Sally has spent her entire legal career working in commercial litigation: having graduated from Durham University, she trained with London firm Pritchard Englefield Tobin. Following her qualification as a Solicitor, she worked at Eversheds in Newcastle.

Prior to joining the Competition and Markets Authority, Sally was a Partner in the Litigation and Dispute Resolution team of Lewis Silkin where she advised entrepreneurs on director / shareholder disputes, companies and partnerships on business disputes, and regularly acted for major corporations such as EDF on heavyweight contract disputes.

As an expert Solicitor in Burnetts’ Dispute Resolution team, Sally’s focus is commercial litigation and mediation. She continues to have an interest in competition law and is enjoying learning more about agricultural matters. Sally is a trained mediator and a member of the Association of Women Solicitors.

Outside of work, Sally is a volunteer and trustee for the charity Blackwell Sailing and a member of Windermere & Bowness Fairtrade group. She lives in Kendal.