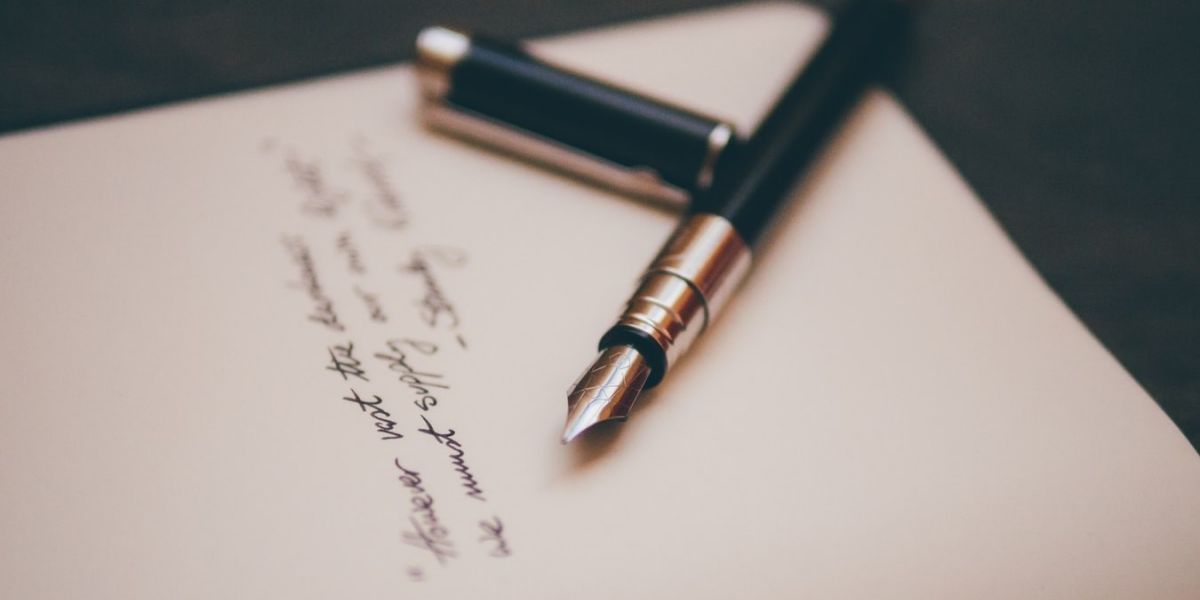 Sister wins in £2M Inheritance Dispute after lost Will discovered

A woman has won a 50% interest in an Estate worth £2M after her late brother’s Will was discovered over a decade after he passed away.

Dean Brunt passed away in 2007 and it was thought he had died without a Will. His estate was therefore administered in accordance with the intestacy rules and passed to his mother who then transferred it to her eldest son, Dale.

Years after Dean’s death, a Will was discovered which was signed by Dean splitting his estate equally between Dale and his sister, Venetia Murray.

After the discovery of this Will, the Court awarded Venetia a 50% interest in Dean’s estate.

This case demonstrates the importance of the need to search for a Will even if it is thought the deceased did not leave one. There are a number of searches that can be undertaken in circumstances such as these including a search of the national Will database. At Burnetts we have a wealth of experience in these matters.

With offices in Carlisle, Cockermouth, Newcastle and Penrith we are well placed to advise our clients across the North of England. If you have any queries relating to the above issues please contact Johnny Coulthard on 01228 552222.