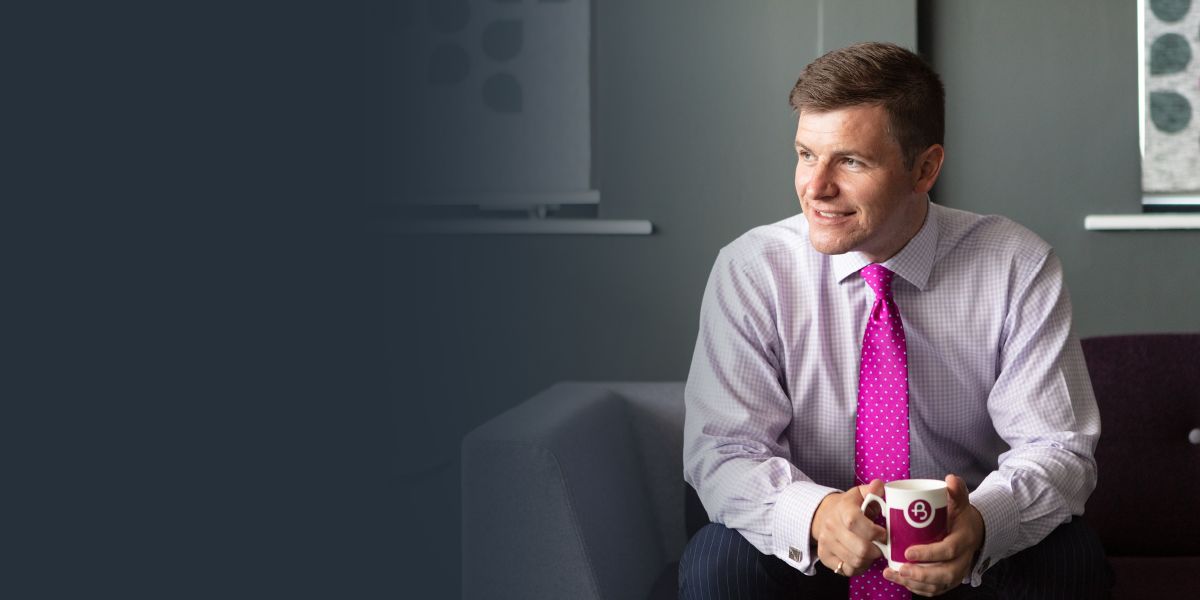 The team’s recent success is this month being cited in numerous legal publications nationally, including the prestigious Weekly Law Reports.

In the original case, Burnetts’ litigation lawyers successfully brought a claim to establish property ownership in the case of a cohabiting couple, where one of the couple died suddenly without a will. Burnetts acted for Joe Thorpe against the siblings of his deceased partner Rodney Culliford. Evidence gained through social media and private messages played an important role in the three-day trial which took place in the High Court of Justice in Bristol.

Although the judgment was handed down in March 2018, the other side still have not paid Mr Thorpe’s costs, which the Judge awarded to him, and so James Johnston, Burnetts’ Head of Dispute Resolution, made an application to the High Court for an interim payment to be made.

James said, “Unusually the original trial judgment did not include any provision for an interim payment towards our client’s costs, which has meant that he is still waiting to be paid. This latest judgment has generated some interesting commentary in the legal press, because interim payments are usually awarded in the original judgment the opponents argued that since no payment had been ordered, Mr Thorpe couldn’t have one now. Although they had said that my application was “doomed to fail”, I was confident that we could make a strong case and that it was right that Mr Thorpe be paid now something towards what is due to him.”

He continued, “Culliford & Anor v Thorpe has already added to the extensive bank of property case law and is further evidence of our expertise in dealing with cases of this nature, but the key message is really about the importance of making a will, especially for cohabiting couples.”

A summary of the original claim is here: https://www.burnetts.co.uk/publications/news/game-changing-property-claim-is-a-win-for-burnetts